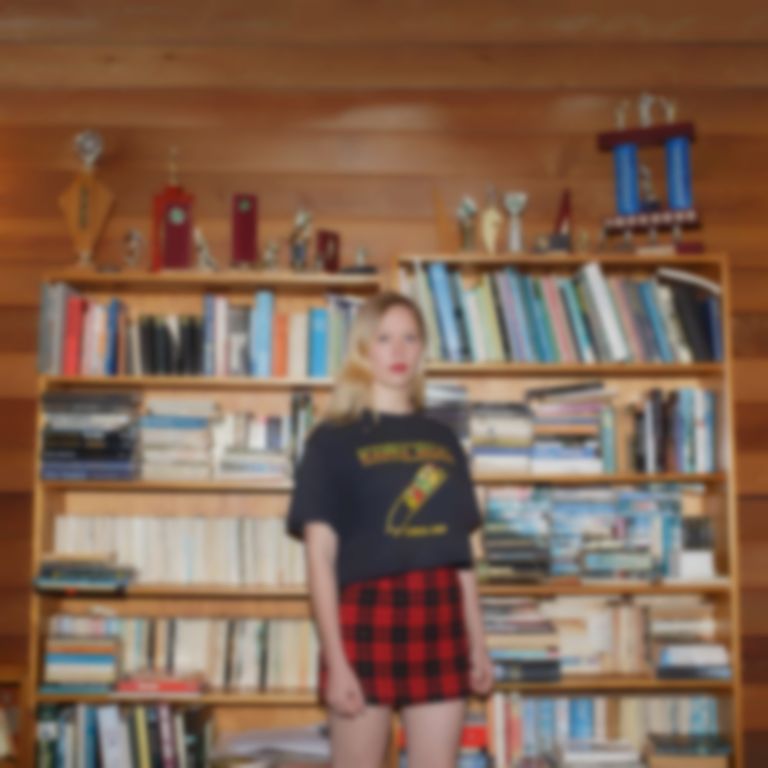 Speaking about the video for "Leadlight", Jacklin says:

"I filmed this in my old high school hall in the Blue Mountains. A lot of the shots focus on the stage where I performed in the chorus for Grease and Fiddler On The Roof and the unfortunate time I chose to sing 'Wonderwall' to a backing CD for a senior assembly. I went back there recently and saw the hall in a whole new light. When I was at school I never really thought about it, it was just a boring school hall that I was forced to sit in for long assemblies and exams. Now I think it's actually a really beautiful space, the wood detailing and the dramatic red curtains. Thought it would be nice to go back there and try and capture that on film."

The Australian singer/songwriter has risen to prominence after lauded sets at SXSW and The Great Escape. She's set to open for Marlon Williams and Whitney later this year - the dates with the latter take place across Europe and the UK. Find out more.

Don't Let The Kids Win is out 7 October via Transgressive.

Check out "Leadlight" below.