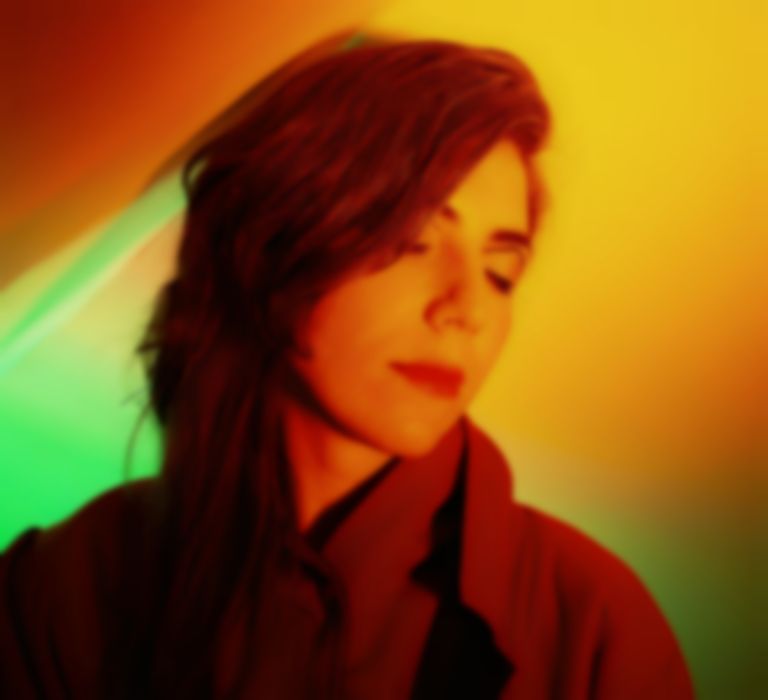 Julia Holter has finally made her 2018 track "So Humble The Afternoon" available on all digital streaming services.

"So Humble The Afternoon" was originally released in February 2018 as part of the Adult Swim Singles series, and today (12 October) Holter has made the track available across digital platforms for the first time.

The digital release of "So Humble The Afternoon" is Holter's first outing since covering Fleetwood Mac's "Gold Dust Woman" in August.

Holter says of the track, "In "So Humble the Afternoon", recorded a few years back, I was immersing myself in the woozy warmth of the synth and mellotron timbres. and they were a comforting foundation for me to sing over, to soften the harshness of the afternoon which always feels to me like the least introspective and most alienating part of the day. And something about the hazy malaise of this song seems to me to suit this endlessly apocalyptic time."