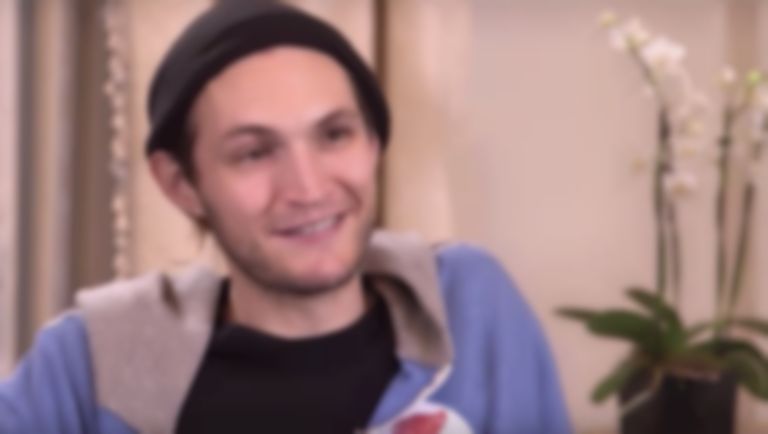 Josh Klinghoffer, the former Red Hot Chili Peppers guitarist, has reunited with Flea for his new Pluralone single "Nowhere I Am".

Back in December 2019, Red Hot Chili Peppers announced the return of their longtime guitarist John Frusciante, and said goodbye to Josh Klinghoffer.

Speaking about his departure from the band in January, Klinghoffer said, "It’s absolutely John’s place to be in that band," adding, "John and Flea have a musical language. I’ll never be able to contend with the history him and John had."

Yesterday (2 July), Klinghoffer reignited his solo project Pluralone, and released new tracks "Nowhere I Am" and the B-side "Directrix".

"Nowhere I Am" sees the former RHCP guitarist team up with Flea and fellow RHCP alumni Jack Irons (former drummer). Klinghoffer told SPIN of "Nowhere I Am", ""Nowhere I Am" is one of those songs I feel has a universal message that everyone can understand, then I remember how abstruse I can write sometimes. I swear at some point, it was about something we all feel. Maybe the last verse is a little pompous, writing about walking around Paris in May. As usual, I rely on the chords and melody to carry songs sometimes when the lyrics don’t offer an easy in."

Of "Directrix", he adds, ""Directrix" is a song (and a word) I made up really fast. One of those times you’re just sitting on the floor strumming and the whole thing presents itself straight away. When a song just happens like that, you’d be a fool not to allow it, but then sometimes I can spend lots of time agonising over it or trying to make it less this or more that. This song always sounded too happy in the verses. I love the choruses, but the verses drove me nuts. At some point, you just have to let go."

"Nowhere I Am" and "Directrix" are available to buy on Bandcamp now. A 7" vinyl will be released on 17 July, and is available to pre-order now.