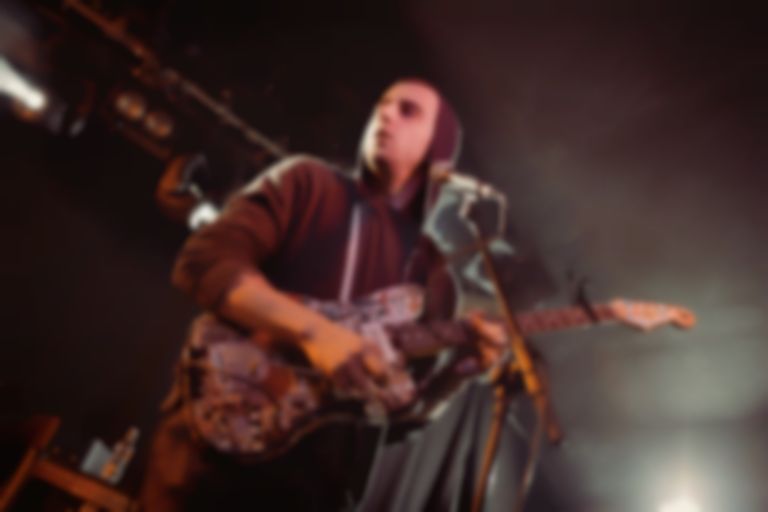 Joseph D’Agostino, formerly of Cymbals Eat Guitars, has postponed the release of his album as Empty Country through Tiny Engines to find a new label.

D'Agostino's self-titled album as Empty Country was expected to arrive via Tiny Engines in February 2020.

On Saturday (16 November), D'Agostino wrote on Twitter, "Hi everyone. The Empty Country album will no longer be coming out on Tiny Engines. We’ll share details on the release when we know more."

Hi everyone. The Empty Country album will no longer be coming out on @tinyengines. We’ll share details on the release when we know more.

The postponement of the Empty Country release arrives a week after Adult Mom accused Tiny Engines of breach of contract over late royalty payments. Stevie Knipe, aka Adult Mom, wrote, "they have been sporadic and irresponsible with payment schedules and statements. I have had to remind them frequently for payments and statements, and furthermore have had to convince them to do second pressings of our records that were out of stock."

Knipe also added that their conversation with co-owner Chuck Daley was "one of the most unprofessional encounters I have ever had in my life. Chuck laughed in my face after I asked for my masters back."