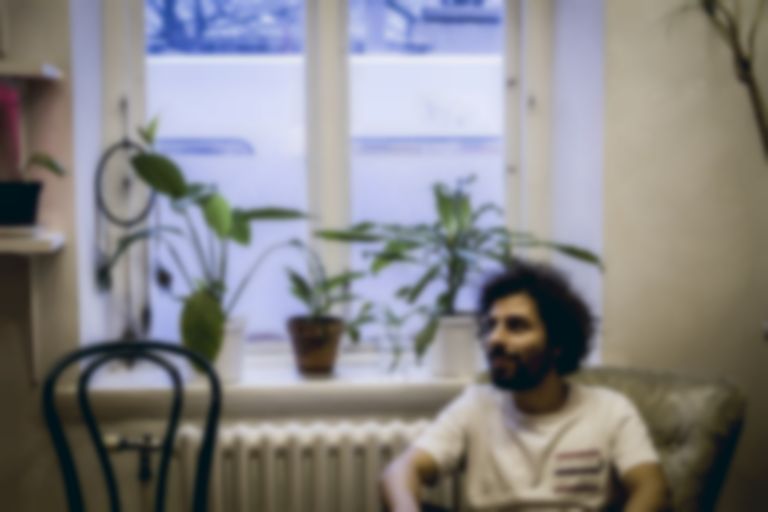 It will feature as the B-side to the original track when it's released on 8 June. "Open Book" is taken from González's recently-released record Vestiges & Claws.

Vestiges & Claws, González's first record in seven years, is out now via Peacefrog.

Stream the new version of "Open Book" below.