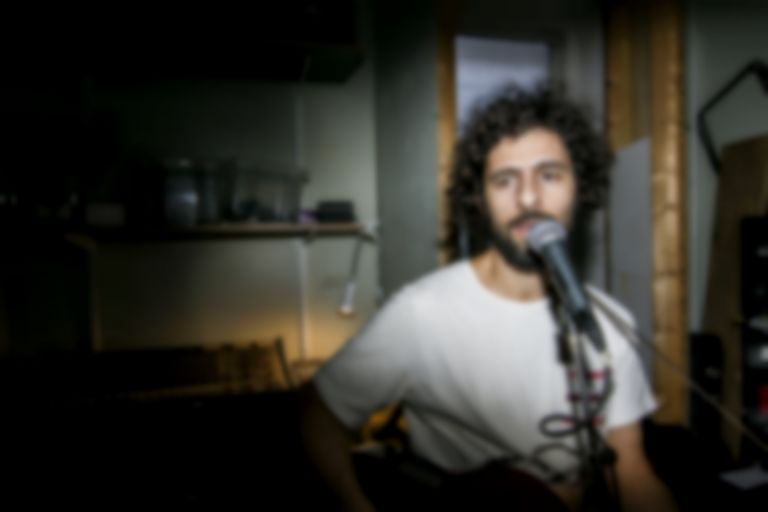 The video was filmed at a real Sunday Assembly meeting, which is a "place where people can come together regardless of religious beliefs, sexual orientation or cultural heritage".

The video's director, Mikel Cee Karlsson, says that the song "talks about listening to reason and having the courage to change your mind when presented with new information that disprove your current convictions. This does not simply point towards religious beliefs, it points to us all, to all beliefs that govern our lives and guide our decisions. To me, this is what the song is about, and what the video tries to represent; that it is easy to think that your own judgement is the right one, and hard to admit that it is not."

Watch the video for "Leaf Off/The Cave" below. You can find González's upcoming tour dates after.