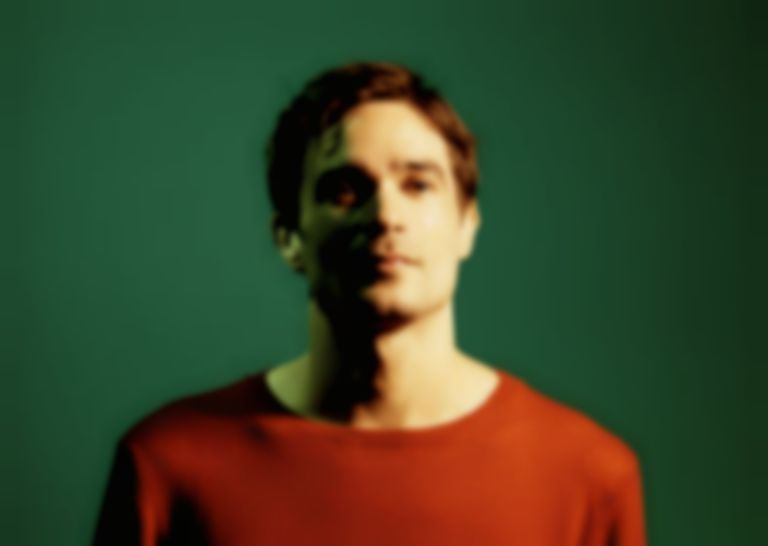 Jon Hopkins is back with immersive ambient techno tune "Emerald Rush", the first glimpse into the world of new album Singularity.

Singularity, which follows 2013's Immunity, is apparently "intended to be listened to in one sitting, as a complete body of work". It's described in a press release as "shaped by [Hopkins'] experiences with meditation and trance states" and sees the producer venture into the wilderness to explore the contrasts between nature and civilisation.

Hopkins has also detailed a new run of shows across the UK and Europe, with North American stops coming in the near future - find out the full details.

Singularity is out via Domino on 4 May.