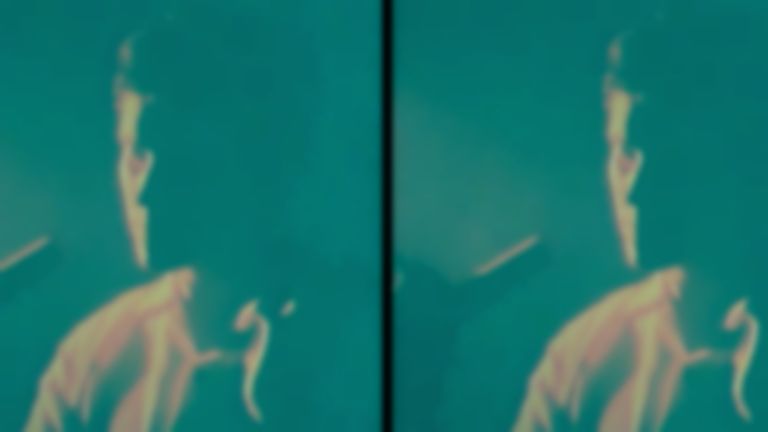 Eatherly says of the new single, "A crush hits you like an avalanche. An electric storm throwing you towards a new destiny. The waters are deep and your feet can’t touch the ground. This song encapsulates that excitement of being forced out of your routine. The wind blows sand in your eyes...but you can't look away from the sun. Waiting for a signal from the UV rays, unable to ignore your fate. Embrace the unknown."

Club Intl was born when the East Village basement studio that Eatherly records in had a nightclub built on top of it. He explains, "All of a sudden there was this nightclub above our clubhouse. The energy from upstairs and seeing hundreds of kids just wilding out every night, started seeping into what we were working on downstairs."

Johnny Jewel is the producer of the group, which also features Cults' Madeline Follin.

Club Intl's debut single "Crush" is out now on Italians Do It Better.