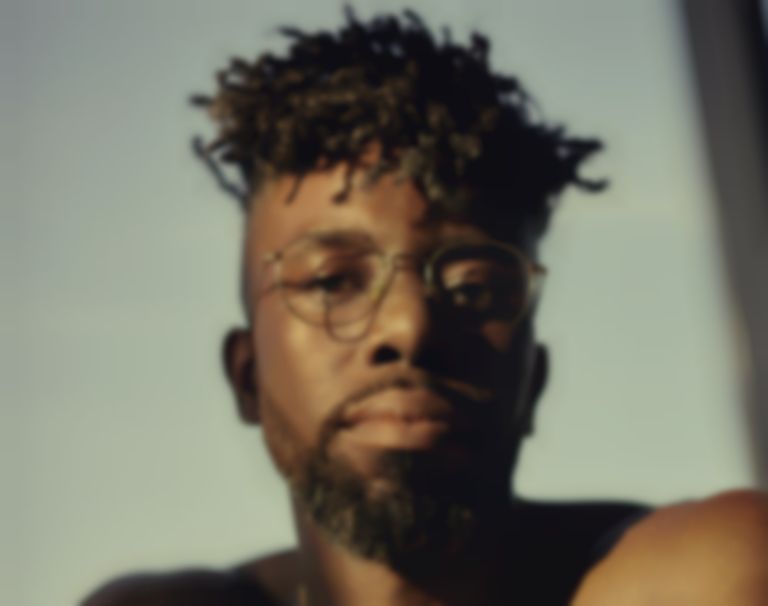 Joel Culpepper has unveiled new single "Black Boy", which is the closing song from his upcoming debut album Sgt Culpepper.

"Black Boy" follows Culpepper's March single "Thought About You", and will feature on his debut album Sgt Culpepper alongside earlier outings "Poetic Justice", "Return" and "W.A.R".

Culpepper says of the new song, "I feel there have been so many important songs that address black men, but I wanted to hear a song that universally celebrated being a black lad with an upbeat Minnie Riperton vibe. When I was writing I kept going back to this one memory of a boy I worked with, just this one morning when he was running late, bowling through the playground with such a confidence and an air about him. He had his older sister's leopard-print coat, a pink lunchbox, these ankle-swinger trousers with no socks on. Some of the kids were saying stuff, but he was just head forward, bowling through, didn't care. I'll never forget me turning around to the other teachers and them going 'he's got it, int he?' Like fair play mate, you've sussed out life. That lived with me; we spend our whole adulthoods trying to find ways to be that uninhibited, and he’d cracked it at 10 years old. I just wanted him to have that message, and kept thinking, I don't just want to be the guy that just spoke about doing music – I want those kids to see me doing it."

"Black Boy" is out now. Joel Culpepper's Sgt Culpepper album will be released 23 July via Pepper Records and Mr Bongo, in partnership with Believe, and is available to pre-order now.