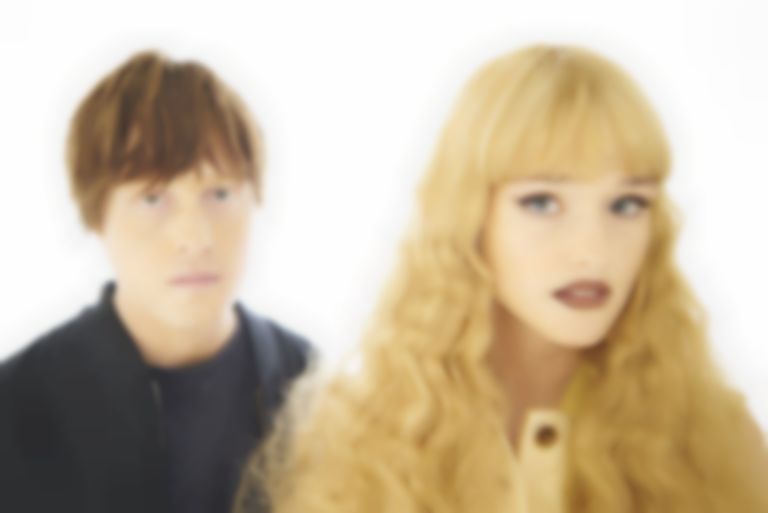 Jockstrap have announced their debut album I Love You Jennifer B, and have unveiled new cut "Glasgow" as the lead outing.

"Glasgow" will appear on Jockstrap's debut album alongside April's "Concrete Over Water" and an extended version of last year's "50/50", and is teamed with a self-directed video.

Georgia Ellery added, "Glasgow is a great city, perhaps my favourite in the UK. Only downside is that it’s so damn cold all the time."

I Love You Jennifer B will follow Jockstrap's 2020 mixtape Beavercore.

The duo said of their debut album, "I Love You Jennifer B is a collection of Jockstrap tracks that have been three years in the making. Everything on it is pretty singular sounding so we hope there is a track on there for everyone and something that speaks to you and says ‘I’m a banger'."

"Glasgow" is out now. Jockstrap's debut album I Love You Jennifer B will arrive via Rough Trade Records on 9 September, and is available to pre-order now. They'll play London's Village Underground on 10 October. Tickets go on general sale this Friday (17 June) at 10am BST.