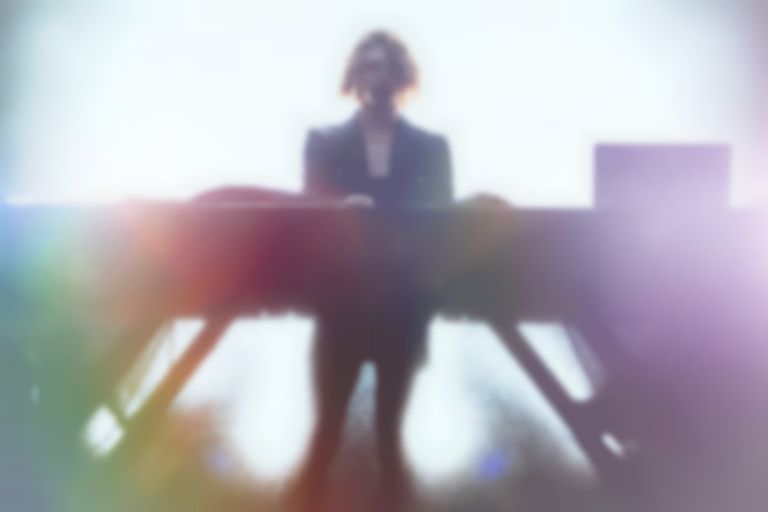 "JSLOIPNHIE" is released as part of Unsound Festival's first album Intermission, which features 15 commissioned tracks, all of which are dedicated to the late SOPHIE, who passed away in January following an accident.

The new track, released posthumously today, was completed prior to SOPHIE's death (according to Pitchfork). On the Intermission Bandcamp page, Unsound Festival write of the SOPHIE and Jlin collaboration, "2020 was a year in which working remotely became mainstream, for artists as well as office workers. This collaboration between Gary, Indiana and London is one example of that."

Jlin and SOPHIE's "JSLOIPNHIE" track is out now alongside Unsound's Intermission compilation.