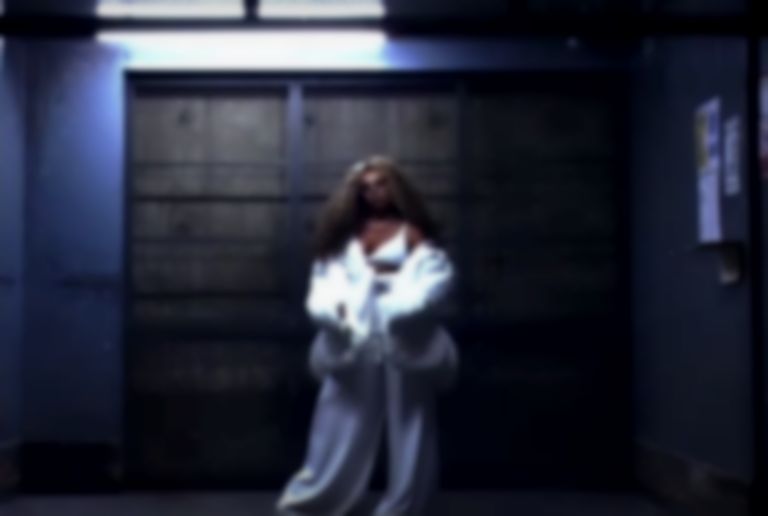 Jesy Nelson has revealed that since leaving Little Mix last year, she hasn't spoken "to the girls".

Ahead of her debut solo single "Boyz" featuring Nicki Minaj arriving tomorrow (8 October) former Little Mix member Jesy Nelson has spoken to Glamour about her relationship with her bandmates since leaving the group in December last year.

Nelson said, "I haven’t spoken to the girls. It is weird because for so many years we were as close as sisters, together every hour of the day for weeks, sharing beds, laughing, crying just 24/7 the four of us together and then… nothing."

When asked if she had contacted Perrie Edwards and Leigh-Anne Pinnock following the birth of their babies, Nelson responded, "No. I’ve sent a few texts, but that’s it. I can’t explain it, it’s like there has to be this distance. We were so close so you can’t do in-between, there has to be space and hopefully at some point in the future we can all come back together. I love them. They are my sisters in so many ways, but for the time being we just don’t talk."

Jesy Nelson's "Boyz" single with Nicki Minaj will be released tomorrow (8 October). Little Mix will release their 10th anniversary album Between Us on 12 November, and it's available to pre-order now.