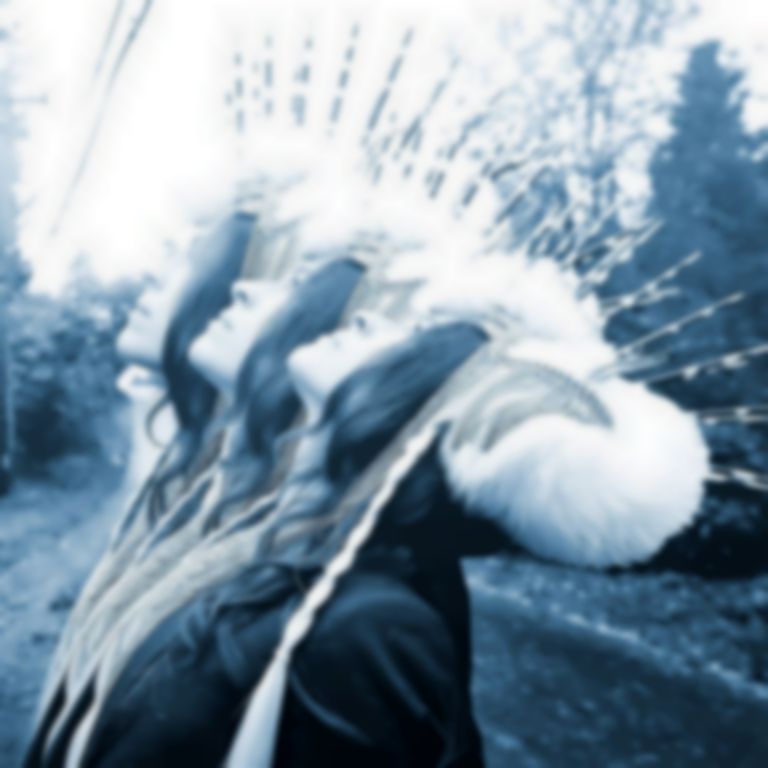 Hoop has also revealed the video for "The Lost Sky" directed by Elia Petridis, which you can see above.

Memories Are Now was recorded at NRG Studios and was produced by Blake Mills (Alabama Shakes) - it follows Love Letter For Fire, her album of duets featuring Sam Beam (Iron & Wine).

Hoop is set to tour her new record in North America and Europe - find out more.

Memories Are Now is released 10 February via Sub Pop. You can pre-order it now.