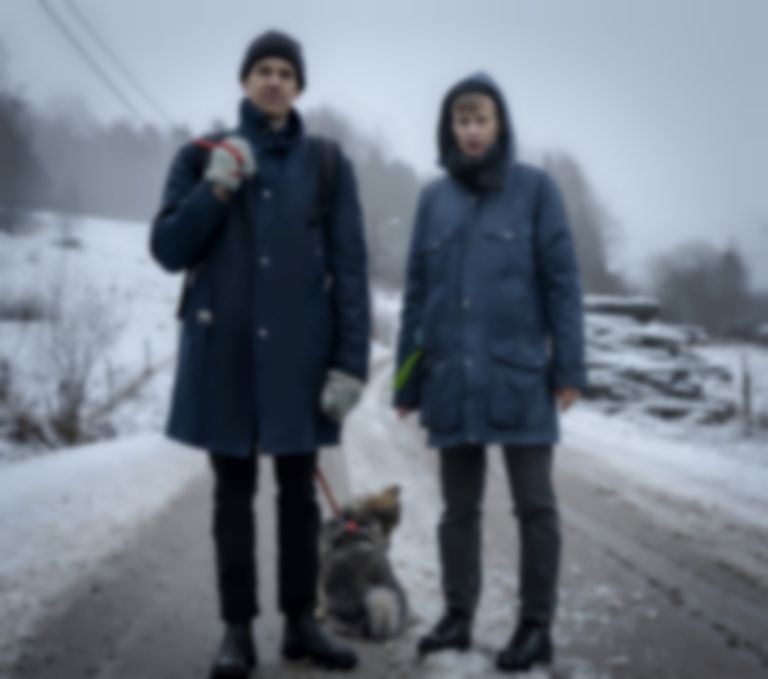 Norwegian duo Lost Girls, made up of Jenny Hval and Håvard Volden, have announced their debut album Menneskekollektivet, alongside releasing the title-track as the lead outing.

"Menneskekollektivet" is the opening song and title-track from Lost Girls' debut album, and marks the first time Hval and Volden have worked in the studio together, despite having collaborated for over a decade.

Hval says of the title-track, "The song started out with some synth chords Håvard played. I felt they sounded like the beginning of the world, or a world, so I wanted to improvise words to them that somehow expressed a beginning of a world. They don’t make sense like a written lyric should, but they are trying to make sense of something, a moment, a slow transition. On this track, the voice, and the music too, slowly makes its way from alone to together."

Menneskekollektivet features five tracks, and was created throughout March 2020 at Norway’s Øra Studios.