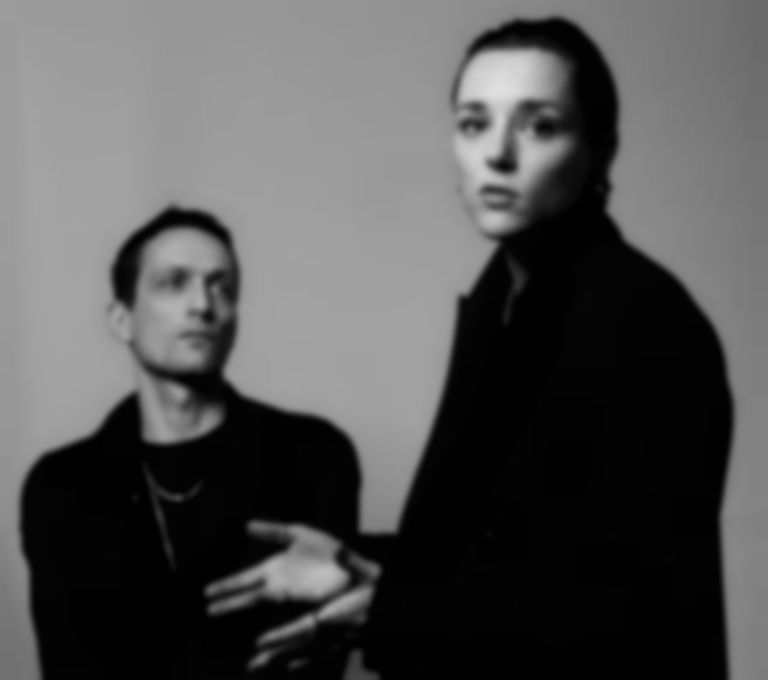 Jehnny Beth of Savages and longtime collaborator Johnny Hostine have created the score for new Chelsea Manning documentary XY Chelsea, and have unveiled the credits track, "Let it Out".

XY Chelsea is directed by Tim Hawkins, and is "a look at the life and career of Chelsea Manning, a trans woman soldier in the United States Army, who was sentenced to serve 35 years at an all-male military prison for leaking information about the country's wars in Iraq and Afghanistan."

Beth and Hostile created 26 tracks for the documentary. Speaking about "Let it Out", the collaborators explain, "It is about being inside Chelsea’s head at the moment she decides she won’t be hiding anymore. It’s a great moment of human bravery that can inspire anyone in this world to go beyond their own fear and accept who they are no matter the consequences."

The pair add, "Again, it was important for us that this song reflects the ambiance of the movie and the movie’s best quality to us - which, like any great piece of art, is to talk about the human condition."

Jehnny Beth has been working on her debut solo album after hosting her Beats 1 show Start Making Sense from 2016-18.

"Let it Out" is out now. The XY Chelsea soundtrack will be released 7 June, and is available to pre-order now.