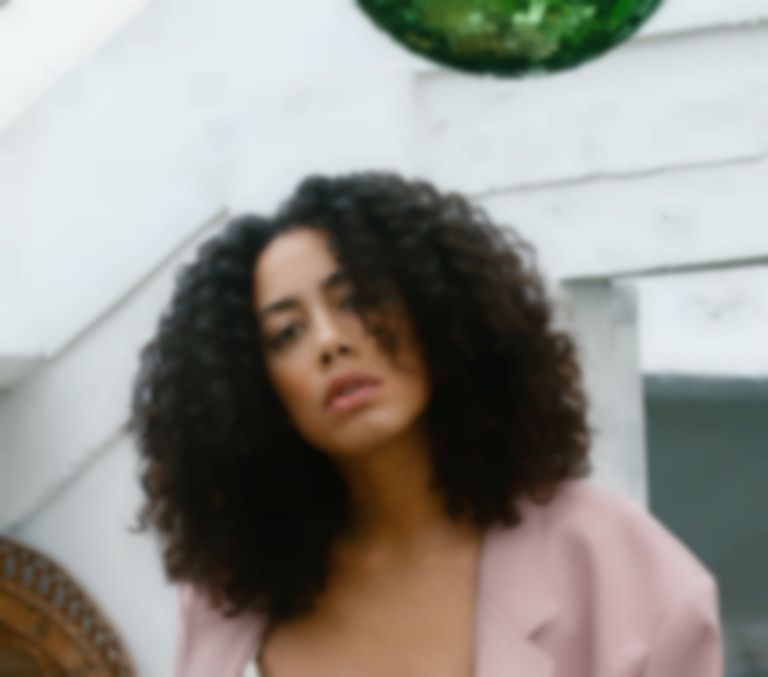 Jayda G has announced her forthcoming DJ-Kicks mix, which is accompanied by her UV-drenched new cut "All I Need".

The electronic producer's new single "All I Need" marks her first outing of 2021 after last year's "Both Of Us" that dropped in May, and accompanies news that Jayda G is the next artist to take on !K7’s mix series DJ-Kicks.

The new track is co-produced by James Ford and is teamed with a party-ready video directed by David Ehrenreich.

She says of the song and video, ""All I Need" is a music video that plays around with time. David was able to secure this amazing footage of a rave in British Columbia Canada. While this type of older footage is common in the UK and Europe, the rave scene was not prominent in Canadian music culture at the time. With the visuals placing me at this 90’s rave set in the BC wilderness, the watcher doesn’t know the difference between what is happening now and what was then, truly emulating the words and sentiments of the song in "how i feel know, how i feel then, nothing, nothing, nothing has changed"."

Her upcoming DJ-Kicks mix will run for just over an hour. Jayda G says, "DJ-Kicks has been a personal goal of mine for a really long time. I've been a fan for decades now. I remember there was one mix by Chromeo and it had some French disco on it that always stood out in my mind."

She adds, "This mix is full of nostalgia; music is nostalgia for me. It’s happy and sad at the same time. A friend and I were looking at old pictures from when we used to throw underground parties in Vancouver and you have that feeling of like, ‘Wow, it's changed. And there's a sadness to that, but an awesomeness to it as well. At least we get to look back at these times and feel like yes, we lived."

"All I Need" is out now. Jayda G's DJ-Kicks mix will land 14 May via !K7 Records, and is available to pre-order now.