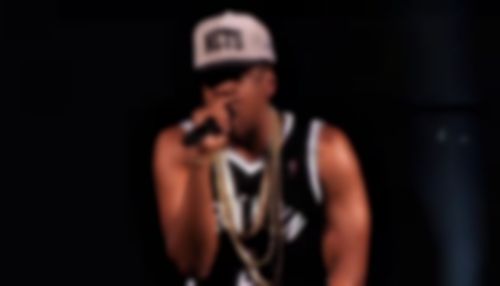 There ain’t no love in the heart of the city – certainly not if your name is Dr. Francois de Cassagnol, who appears aggrieved over Jay Z‘s use of the Brooklyn Nets brand.

In documents obtained by RadarOnline.com, Hova is named as the defendant in a $600m lawsuit brought by the entrepreneur who claims his own trademarking of the Brooklyn Nets brand – adopted by the former New Jersey Nets basketball team when they moved to the borough in 2012 – dates back to a State of Louisiana trademark application from 2003.

The court papers allege that Jay Z and Bruce Ratner, a fellow minority owner in the Nets franchise, “fraudulently conspired” to use “loopholes” in the U.S Patent and Trademark Office’s rules, pleading an “enormous amount of constitutional injuries” to de Cassagnol’s own company. The plaintiff claims that long before the team moved to Brooklyn, he was assured by officials at the then New Jersey Nets that they would opt instead for “New York Nets”, thus protecting his own trademark.

A previous appeal to the USPTO found in favour of the NBA, after the review board found that “none of the described uses” of de Cassagnol’s Brooklyn Nets business ventures were significant enough to overrule the NBA’s own federal trademark application.

Last year, Jay Z sold his 0.067% stake in the Nets to Taiwanese artist and fellow basketball fan Wilber Pan, averting a conflict of interest that would have impeded his involvement in a new sports agency, Roc Nation Sports.

It’s unlikely that any of this will give Jay Z too much cause for concern. He and Beyoncé recently topped Billboard’s Power 100 list, and will both perform at the Grammys this Sunday.