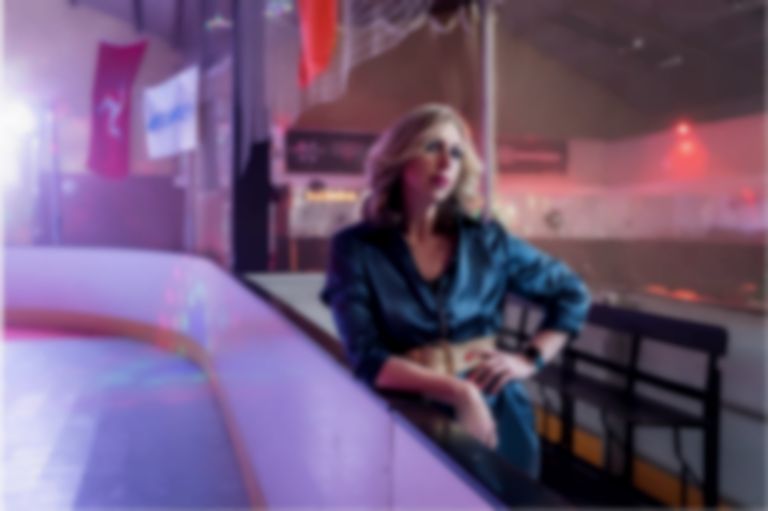 Weaver said, "I was invited to Abbey Road to record for one of their ‘Lock-In’ Sessions, so I asked Dan to be involved. I’ve always admired Dan’s production style - it’s really exciting and dynamic, most records I like these days have his name on them, and for ages I’ve been keen to have a look around his studio and explore the possibilities to do something creative together. We wrote the song at Dan’s place and then recorded it at Abbey Road’s Studio Three. Having to turn it around, write and record a song from scratch within 24hrs was really exciting as we’d never worked together before, but I knew we shared a joy for certain sounds and equipment."

Jane Weaver's "Oblique Fantasy" track is out now. The 7" single is available to buy from speedywunderground.com.