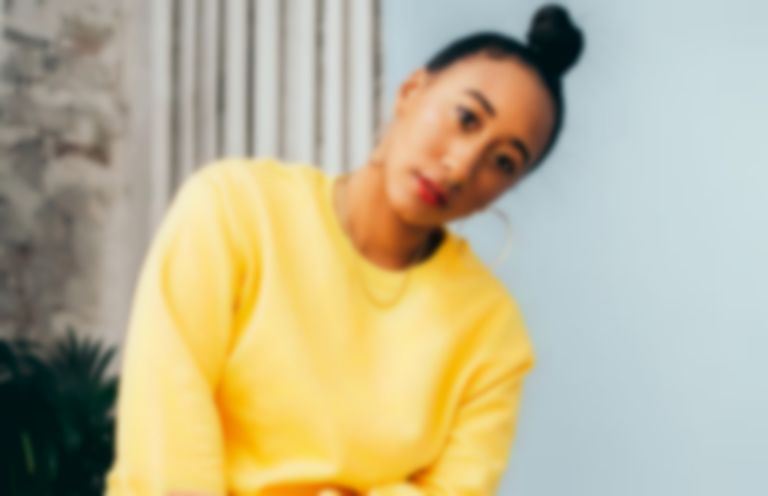 Having grafted hard to concrete her club residency, and now label, Radio 1Xtra's Jamz Supernova is fulfilling her creative ambition by starting her own label. "Go On" is the debut release on the label from Ted Jasper.

Called Future Bounce, the label was born out of the popularity of the 1Xtra DJ's club nights.

Jamz Supernova and Ted Jasper have collaborated following the support he received from Jamz, as she invited Jasper to play his first ‘official’ gig at a Future Bounce party in Bristol.

The south London radio presenter and DJ went on to expand about the double announcement, "Super excited to be launching my label; it feels good to be able to give something back to a scene I’ve been a part of and help expand the sound! Ted is an artist I’m extremely passionate about and want the world to know just how talented he is!”

Jasper's debut track for Future Bounce presents a mellow soundscape, slowly building to a more euphoric plucking of strings that keeps your head bopping throughout.

"Go On" is taken from Ted Jasper's debut EP One Day out via Future Bounce on 22 June. Listen to Jamz speak to Best Fit in our Talk The Line podcast.