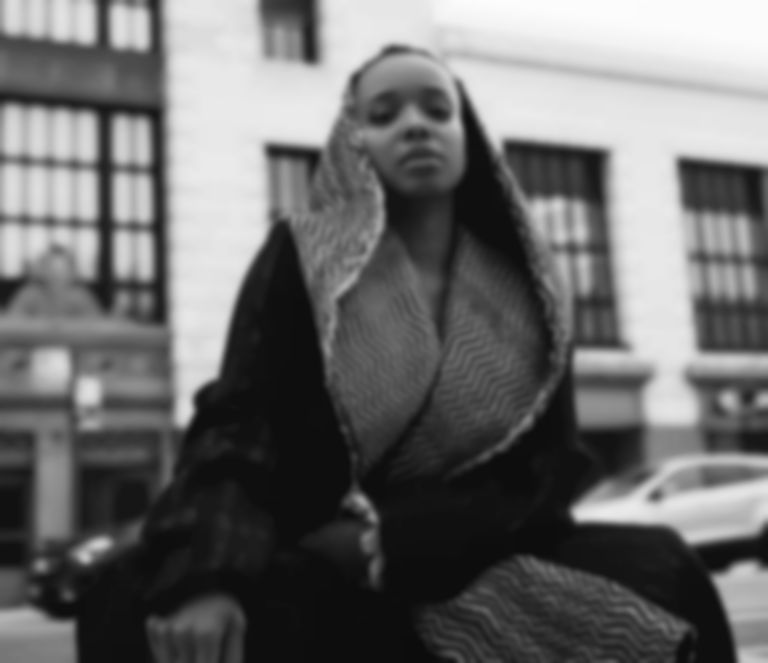 To launch her sophomore record, Woods has shared lead single "ZORA". She explains, "My weaponry is my energy... An antidote for the feeling of being judged on first glance. A salve for when people think they know you better than you know yourself. It's about refusing to be essentialized and not allowing your identity to be put in a box. You contain multitudes. You are ever-evolving. A song to get free from stereotypes & assumptions, inspired by the writing of Zora Neale-Hurston."

On the accompanying live performance visuals, director Vincent Martell adds, "In our society, a black body unapologetically taking up space is revolutionary in itself. Jamila goes even further by rocking out to a song named after Zora Neale Hurston in a library filled with hundred of thousands of pieces of black literature. The production is a celebration of black people living in their essence and that undeniable energy transmits on camera."

"ZORA" is out now. LEGACY! LEGACY! lands 10 May via Jagjaguwar. Revisit our Longread with Jamila Woods.