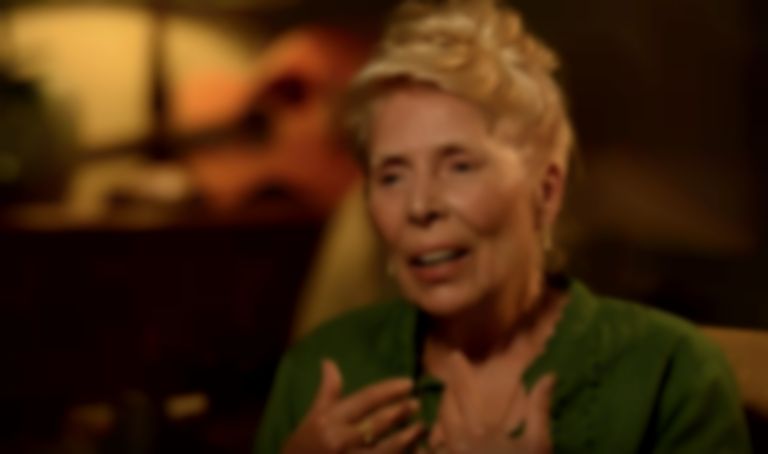 Singer/songwriter James Taylor has revealed in a new interview that Joni Mitchell could be "coming back musically".

Mitchell's last album was 2007's Shine, and in 2015 she had a brain aneurysm, and has been recovering since then.

In a new interview with The Guardian, James Taylor said of Mitchell, "We’ve continued to have a friendship and, well, I recently sort of re-engaged with Joni, and that’s been wonderful. She came to a show of mine recently, at the Hollywood Bowl, which was an unusual thing for her to do. But she’s recovering, she’s coming back – which is an amazing thing to be able to do – and I wonder what she has to tell us about that."

When asked if her "coming back" means new music, Taylor adds, "Yes, I think she’s coming back musically ... It’s amazing to see her come back to the surface."

Read the full interview with James Taylor on theguardian.com.