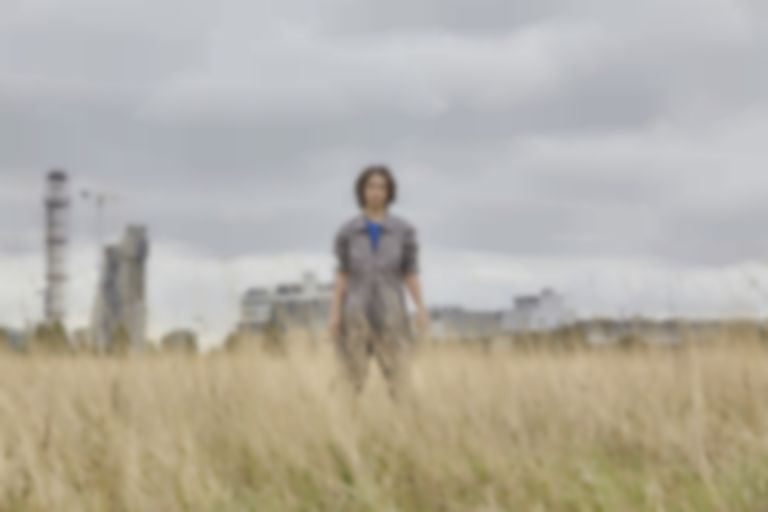 James Holden announces his third record - the first with new band The Animal Spirits - and shares lead single "Pass Through The Fire".

The album, titled The Animal Spirits, follows Holden's 2013 LP The Inheritors. It sees Holden & Co. merging a "custom-made modular synthesizer system" with organic brass, woodwind, and percussion, with the electronica master taking up a bandleader role in an ensemble that marries seemingly disparate sonic worlds.

"This was where I got the idea that songs are just backbones or seeds and the strong ones teach/reveal themselves to the players rather than the other way round," says Holden of "Pass Through The Fire", a song inspired by a 2014 trip to Morocco to work with Gnawa star Maalem Mahmoud Guinia.

The Animal Spirits is produced, recorded, mixed, and released by Holden, with the artist exerting "absolute" creative control over the project. It was recorded live, in one room at London's Sacred Walls, with single takes and no edits or overdubs - "in accordance with his own self-imposed dogma".

James Holden & The Animal Spirits are set to tour later this year as an "inherently organic live electronic musical performance".

The Animal Spirits is out 3 November via Holden's own Border Community imprint.