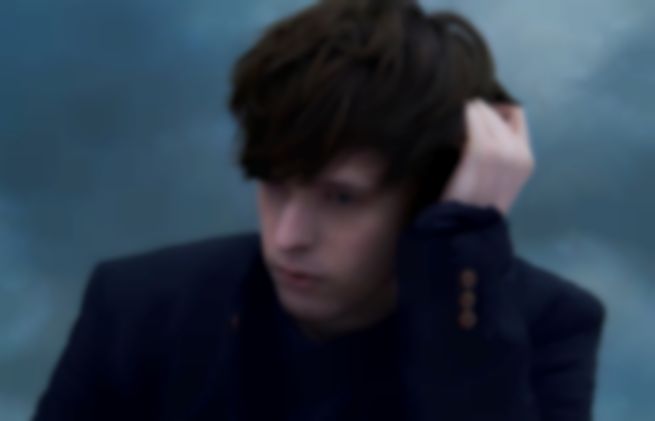 James Blake has announced that he’s had to postpone a clutch of live dates over in the States next month as they coincide with this year’s Mercury Prize.

As Pitchfork report, the Mercury-nominated musician, recently getting a second consecutive shortlisting for album Overgrown, is expected to attend the ceremony on 30 October, meaning he won’t be able to make several shows before and shortly after this date.

These include gigs in Dallas, Austin, Houston, New Orleans and Nashville. Blake will, however, continue his North American tour again on 2 November in Washington, DC.

See a list of all the Mercury nominated acts and albums here, and check those scrapped live dates beneath.