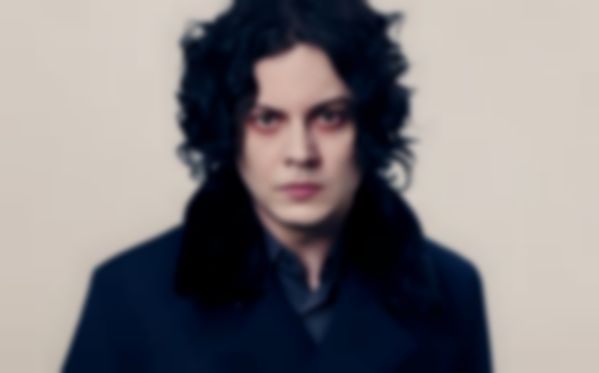 About a year ago, Jack White accused The Black Keys’ Dan Auerbach of ripping him off in a leaked email. The Black Keys mostly shrugged it off, with Auerbach stating “as fucked up as that shit is, that was a private conversation, and it doesn’t register to me.” For a while, this was the latest bit of info in a feud of sorts that, while it mostly keeps quiet, dates back to 2010. However, in White’s recent cover story for Rolling Stone, it seems he’s reaffirmed his criticisms of the band, referring to the Keys as a “watered-down version” of The White Stripes.

There are kids at school who dress like everybody else, because they don’t know what to do, and there are musicians like that, too. I’ll hear TV commercials where the music’s ripping off sounds of mine, to the point I think it’s me. Half the time, it’s The Black Keys. The other half, it’s a sound-alike song because they couldn’t license one of mine. There’s a whole world that’s totally fine with the watered-down version of the original.

Later on in the interview, White discusses other acts he views as treading in the wake of former artists:

Some people will hear that and say “Oh, Jack White thinks he’s the first person to play the blues.” But certain acts open up a market for a certain style. Amy Winehouse: Did she invent white soul? Wearing a beehive? No. But she did something brand new and fresh, altogether as a package, and you see who’s in her wake, from the Duffys to the Lana Del Reys. Adele selling 20 million records? That would not have happened if Amy Winehouse was alive. The White Stripes did the same thing, and in our absence, you’re gonna find someone to fill that. And you get a band like the Black Keys, who said they never heard of the White Stripes? Sure.

You can read more via Rolling Stone here, with White’s cover issue available on shelves now. His new album Lazaretto is out 10 June via Third Man Records, and the Black Keys’ new album Turn Blue is available now via Nonesuch Records.