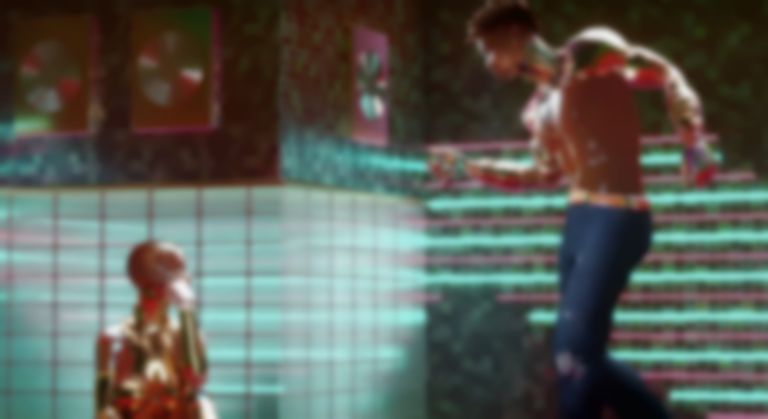 Now that Lil Nas X's "Panini" has had time to breathe, the rapper has revealed that he's planning to drop the first remix tonight (12 September).

His first hit "Old Town Road" became the longest running Number One single of all time in the Billboard Hot 100 chart.

The last single also saw multiple remixes, including one with RM of BTS, Young Thug and Mason Ramsey, and Diplo.

Now it's been a week since Lil Nas X dropped his "Panini" video, the rapper joked on Twitter, "PANINI REMIX 1 OF 25 TONIGHT!"

In a different interview in the same week, the rapper said he wants "70 songs to choose from" for his debut album.

Check back tonight (12 September) to see if Lil Nas X is serious about his "Panini" remixes.