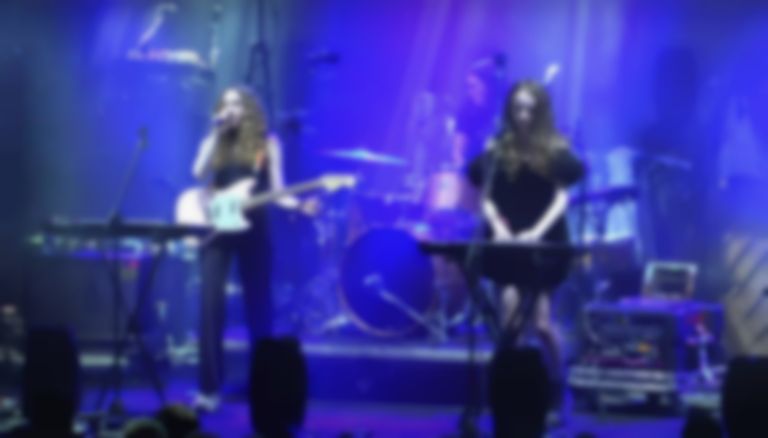 Let’s Eat Grandma have uploaded a clip of what appears to be new music, and fans are hyped at the duo's imminent return.

The duo started teasing their return last week by uploading three images with the words: "HALL OF MIRRORS", and while today's teaser doesn't feature any vocals, Let's Eat Grandma wrote alongside it: "The light streams I’ve stepped into a movie scene Where my secrets are written on the bathroom walls."

The light streams
I’ve stepped into a movie scene
Where my secrets
are written on the bathroom walls pic.twitter.com/Tq9FcDFN51

While they haven't confirmed a new release yet, fans are hyped that they could be getting ready to return with fresh material. One Twitter user responded, "New stuff finallyyy", while another wrote on Instagram, "Dear Let's Eat Grandma, I kindly request that you drop this immediately. Kind regards."