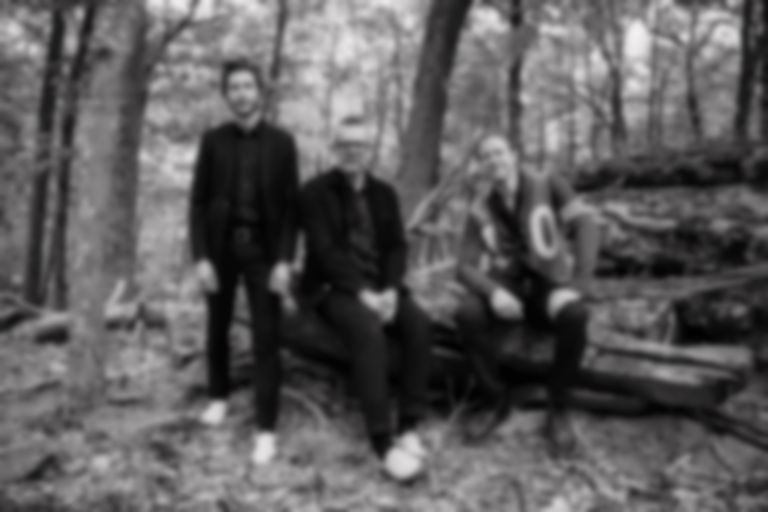 Interpol have shared a 30-second clip from 2021 that sees them playing new music at London's Battery Studio.

In September last year, Interpol revealed they were working on a new album in London with Alan Moulder and Flood, and today (26 January) they've uploaded a 30-second clip from the studio that features some new music.

The band's upcoming album that's yet to be announced will follow 2018's Marauder.

As well as sharing the studio clip, Interpol have announced a new tour, which will see them play a second show at London's Roundhouse on 15 June.

We’re heading back out on tour this year… it’s been way too long, and we’re very excited to play some shows! Head to our website for full onsale information and ticket links, and we’ll see you in spring. Interpol x https://t.co/WClmHWXLlG pic.twitter.com/FDCVhFnB5I