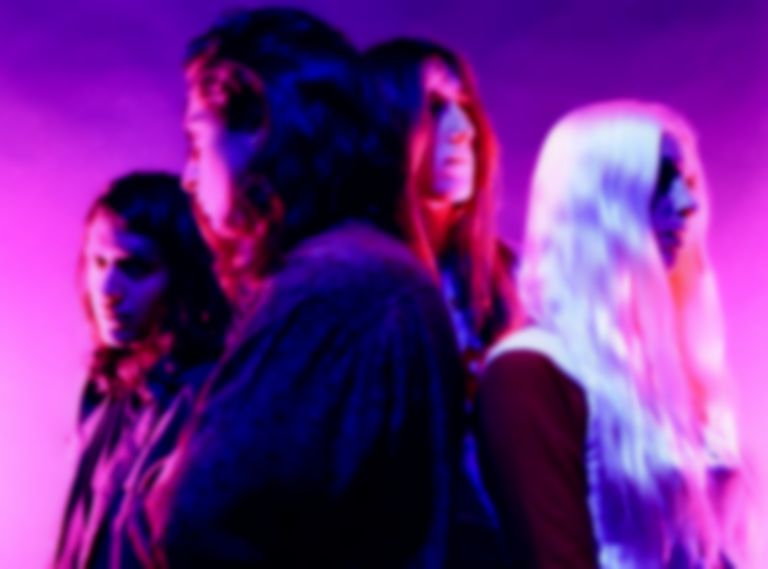 INHEAVEN have confirmed plans for their debut record as well as a new run of UK dates this autumn.

The fuzzy bunch have also shared a new live video for "Vultures", which was revealed last month. Along with "Vultures", previously aired cuts such as "Treats", "Drift", "All There Is", "Baby's Alright", "Bitter Town", and "Regeneration" are on the LP.

Tom Dalgety (Pixies, The Maccabees) produced INHEAVEN, which was recorded at Rockfield Studios.

INHEAVEN is out 1 September via [PIAS]. Pre-order now.