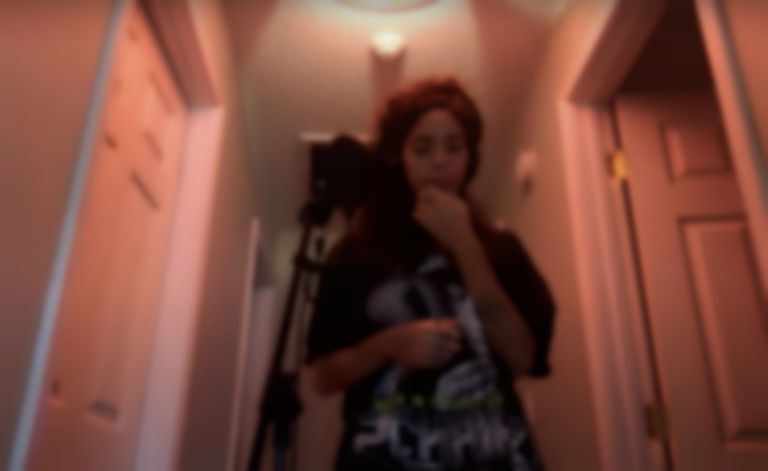 Indigo De Souza has uploaded a cover of Frank Ocean's Blonde track "Ivy" to her YouTube.

The North Carolina artist released her second album Any Shape You Take in August, and today (5 November) she's uploaded her rendition of Frank Ocean's "Ivy", a track that featured on his 2016 album Blonde.

Stereogum reports that Indigo De Souza said of the cover, "I deeply love Frank Ocean’s songs and "Ivy" has a truly special place in my heart. I have cried many times to this song and can see so much of my own inner world in it. I wanted to fully embody the song myself in honor of its gorgeous existence. Thank you Frank Ocean."