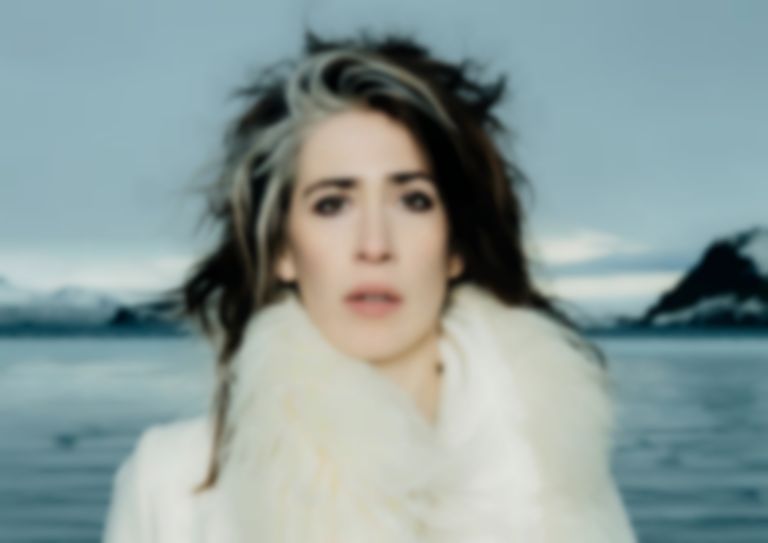 Frou Frou, the duo made up of Imogen Heap and Guy Sigsworth, have released their first new offering in 15 years, "Guitar Song".

Frou Frou disbanded back in 2004, and reunited last year for the Mycelia world tour, which featured Imogen Heap as support.

According to Pitchfork, Imogen Heap said of the reunion, "We never really got to tour as Frou Frou that much but we are making up for it and opening every show on this world tour we are on with this song."