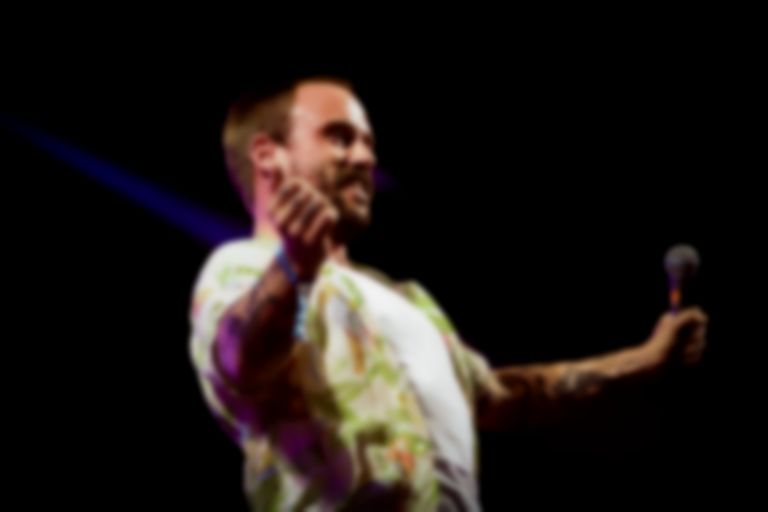 IDLES and Lanterns On The Lake are among the artists that have cut ties with live event promoters SSD Concerts, following allegations of employee mistreatment.

SSD Concerts, an event promotion company based in the North East of England, has been accused of mistreating its employees by paying poor wages, overworking its staff and making employees feel "uncomfortable" at work. The allegations were made public through a workplace review site called glassdoor, and last month SSD Concerts' Instagram account was hacked, with The Chronicle reporting that the hacker, who has since been arrested, uploaded one post containing a number of negative reviews and numerous claims of mistreatment.

SSD Concerts uploaded a statement via Instagram yesterday (1 April) from their Managing Director Steve Davis, who said they're taking "what we have seen very seriously" and that he's "determined to continue to improve the well-being of our staff and the people we work with". Davis added in his statement: "Bullying, harassment, and equal opportunities policies are in place, a process that started long before the recent postings and allegations on social media. We are committed to continue to improve the working environment and to implement systems and procedures that protect our staff and enable them to develop."

The statement concluded that a "confidential email for anyone who would like to raise a complaint" has been set up.

In light of the employee mistreatment allegations, IDLES have cut ties with SSD Concerts, revealing in a statement on Instagram that "they will no longer be promoting our show at Newcastle City Hall on 2 February 2022."

They added, "For anyone that has experienced sexual harassment or bullying in the workplace here are some useful resources from @goodnightoutcampaign."

Lanterns On The Lake, another Mercury Prize-nominated band, told fans in a statement on Instagram yesterday (1 April) they would be "unwilling" to go ahead with an upcoming Newcastle show promoted by SSD. The group added that the Boiler Shop venue has allowed them to keep the original gig date, but some tickets will have to be refunded and rebooked.

A post shared by Lanterns On The Lake (@lanternsonthelake)

Lanterns on the Lake promoted an Instagram account called Tits Upon Tyne to stay updated on developments. They've revealed today (2 April) that SSD Concerts were apparently awarded nearly £300,000 from the second round of the Culture Recovery Fund.