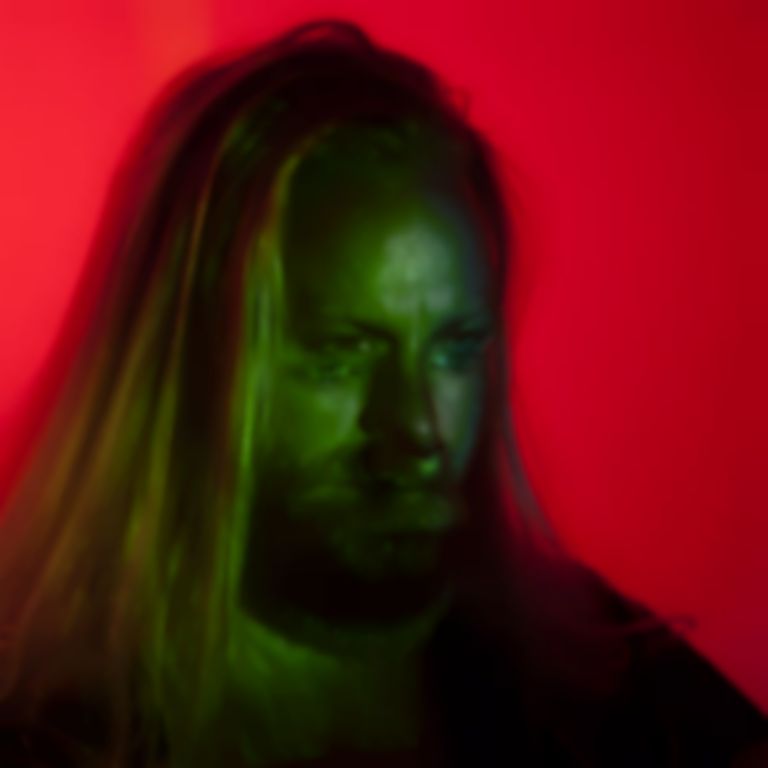 "Komdu Með" employs booming male voices, thundering industrial electronics, and serpentine bass strands that sound like they've been ripped from a Hans Zimmer score. Högni's quasi-R&B coo shudders across the whole thing - it's dark and effortlessly romantic, with string swoons and sweeping velvet melodies echoing across the soundscape. This is a song glued to past glories while being terrifyingly forward-thinking; "Komdu Með" takes head-on collision of western classical and rampant experimentalism and plunges it into the abyss.

The two trains mentioned in the album title are very literal machines - locomotives Minør and Pionér both moved enormous amounts of rock and gravel to the Icelandic coast during the building of Reykjavík's harbour in the early 20th century. Although vital forces in the history of the city, both beasts sit unused - they've been parked for a century, serving as stoic relics of the past. Minør and Pionér are important features for Högni - they "came to represent the different incarnations of his persona during a difficult period in his life".

"The music on Two Trains is a blueprint of a period in my life where I collided with my own self," explains Högni. "At that point I felt the indifference between the personal and the universal, the absolute consciousness of life’s unconsciousness. Perhaps it’s a feeling that cannot be conveyed, like watercolours that just seem to wash off into the sea. But also a flashing mirage that you can enjoy before you arrive at your last destination."

The cover art for Two Trains uses a photo taken by Anna Maggy and features art direction by Sigurður Oddsson to "reflect the idea of duality".

Högni was earlier this week confirmed for his new label's birthday celebrations at End Of The Road Festival in September. Find out more.