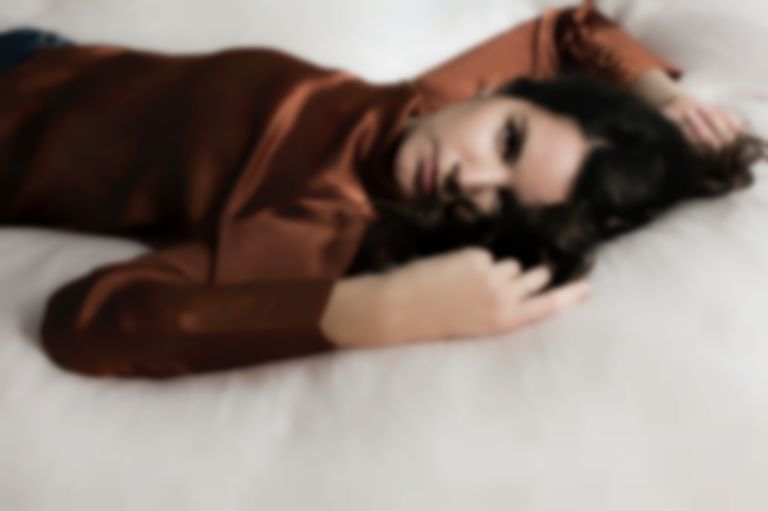 The Naked Eye, also part of the Her Songs collective, has released her new single "Emmanuel", which features Amy Winehouse's musical director Femi Temowo on guitar.

"Emmanuel", also produced by Femi Temowo, marks the first outing from The Naked Eye since her August Covers EP, which saw her cover the likes of The Pussycat Dolls, Don McLean and more, and is also a first taster of an upcoming EP due for release early next year.

The Naked Eye says of her latest track, ""Emmanuel" is a very personal and raw song about a relationship dynamic. I realised I kept getting myself caught in the same patterns. After some soul searching and therapy, I unravelled how this recurring dynamic stemmed from a particular relationship in childhood. Writing the song helped me dismantle the patterns and understand my unconscious role in the dance I kept rehearsing."

In August The Naked Eye also released Toronto (Vol. 2) with Her Songs, a collective made up of Marie Dahlstrøm, Dani Murcia, Emily C Browning and The Naked Eye.

The Naked Eye's "Emmanuel" single is out now.