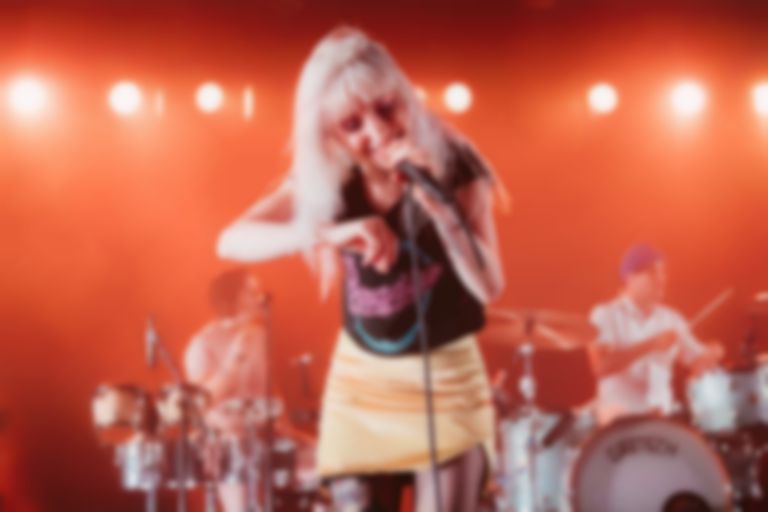 Hayley Williams and Phoebe Bridgers are just two of many artists that have contributed unreleased tracks to a benefit compilation album out this Friday (4 September).

The compilation, titled Good Music To Avert The Collapse Of American Democracy, will be released this Friday, which is the next Bandcamp Friday. With the company waiving its revenue shares for 24 hours on Friday, all proceeds from sales of the compilation will be donated to voters rights organisation Fair Fight.

The compilation will also feature a number of remixes, live recordings, and a bunch of covers. Covers include Hayley William's take on Broadcast's "Colour Me In", Matt Berninger's cover of The Roches' "In Between Days", Soccer Mommy's version of Saving Jane's "Girl Next Door", Weyes Blood's take on Joni Mitchell's "River", a cover of Joni Mitchell's "People’s Parties" by Real Estate, Robin Pecknold's version of The Roches' "Hammond Song", and Alex G's rendition of True Widow's "Skull Eyes".

Good Music To Avert The Collapse Of American Democracy will be released on Friday (4 September) via Bandcamp for 24 hours only. Visit goodmusic2020.bandcamp.com for more information.