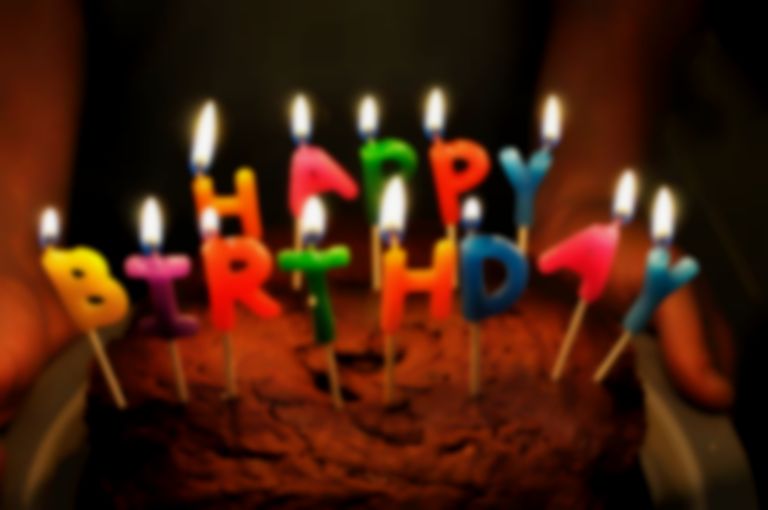 Photo by Will Clayton

Warner/Chappell have lost the copyright for "Happy Birthday To You", bringing the 122-year-old song into the public domain.

A Judge yesterday (21 September) passed a ruling that Warner/Chappell did not own a valid copyright to the song, arguably the most recognisable in the world.

This news comes after years of legal wrangling - in 2013 a class-action lawsuit filed by a number of artists against Warner/Chappell (the music publishing division of Warner Music) sought to reclaim millions of dollars in royalty payments.

To make his groundbreaking decision U.S. District Judge George H. King examined the song's long history - its melody was first printed in 1893 (then titled "Good Morning To All") in a kindergarten songbook by Kentucky sisters Mildred and Patty Hill. Patty holds the claim for writing the lyrics for "Happy Birthday To You".

Warner/Chappell originally obtained the copyright when then-holders Birch Tree (originally the Clayton F Summy Co.) were purchased by Warner in 1988. Birch Tree had held the rights since 1935, according to court documents.

It is estimated that Warner will lose $2 million per year from the ruling; they are reportedly considering legal options in the wake of Judge King's decision.

This song by Stevie Wonder is totally unrelated, but very funky.