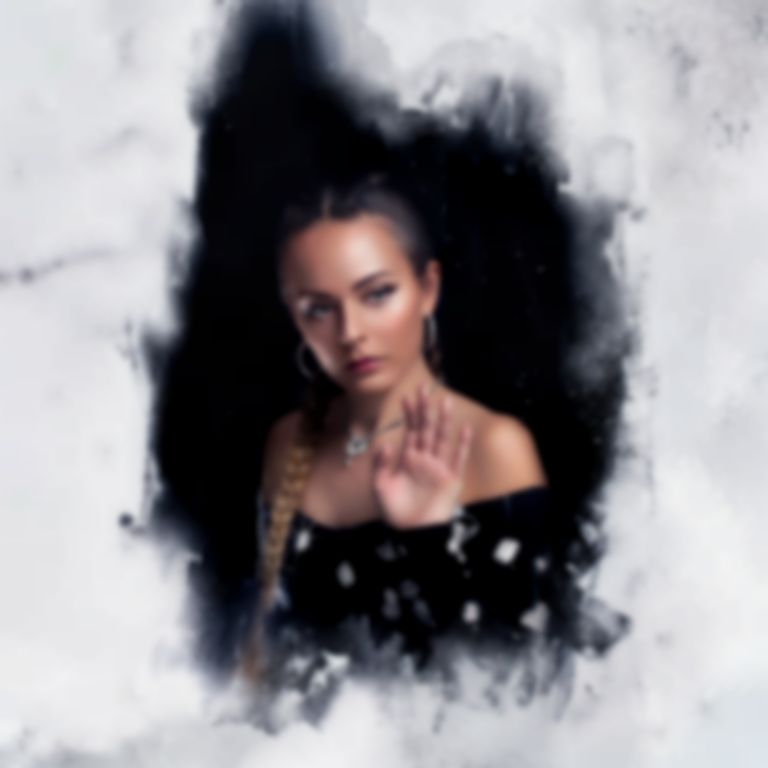 PC Music's Hannah Diamond is back to replenish us with her infectious synth pop on sad offering "True".

Expanding on the story behind the track, Hannah Diamond explains, ""True" is like the ultimate emo HD power ballad...it’s really about the fantasy of my last single "Make Believe" crumbling before my eyes and the realisation that this thing that I thought was true love really wasn’t what I was projecting it to be in my mind. It’s about being disappointed in someone else’s actions, but also disappointed in yourself for not seeing things for what they truly were. It’s about being able to look at the "Make Believe" era from a distance - I’m in a different place and I’m looking back at it like I’m a different person to who I was back then.”

"True" is also the first track to be revealed from Diamond's forthcoming 10-track release Reflections.

Speaking about her upcoming project, Diamond says, “I really wanted to put Reflections out this year, but for a bunch of reasons it wasn’t going to be possible...I’ve been working on music videos which I have directed and produced myself and have been designing and making my merch as well as all the visual accompaniments - which I feel is such an integral part of what I do. The only downside is it's a bit like being a one man band, everything takes just that little bit longer.”