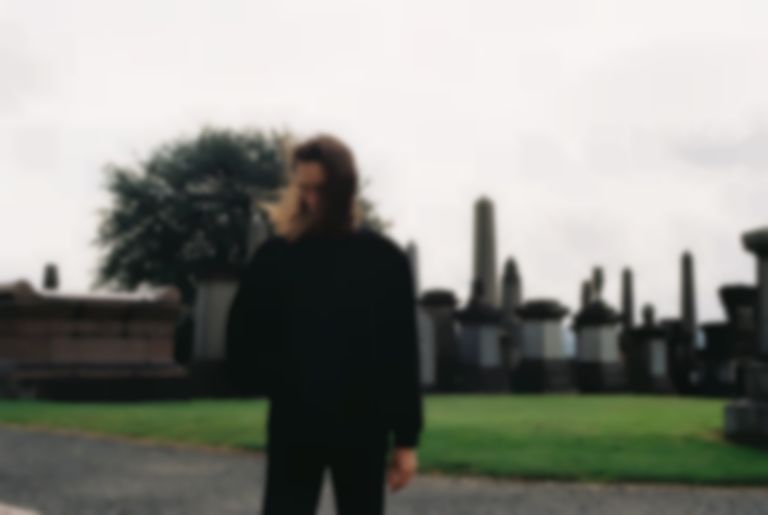 Infinite Loss is Halls' first album in five years after 2014's Love To Give.

"Baby" is the 13th track on the new album, and dropped last Friday (18 November) alongside the album.

Expanding on "Baby", Halls, aka Sam Howard, says, ""Baby" is made up of conversations: people sympathising with me, talking to a therapist, opening up to a partner. It's about being able to talk about grief openly and honestly, for the most part, after spending a long time avoiding and denying it - although the worst thoughts and feelings are still clouded in distortion and echo in the track, so there's some contradiction there."

Halls' "Baby" single and Infinite Loss album are both out now via AWAL. He plays London's The Victoria in Dalston on 2 December. Find out more.