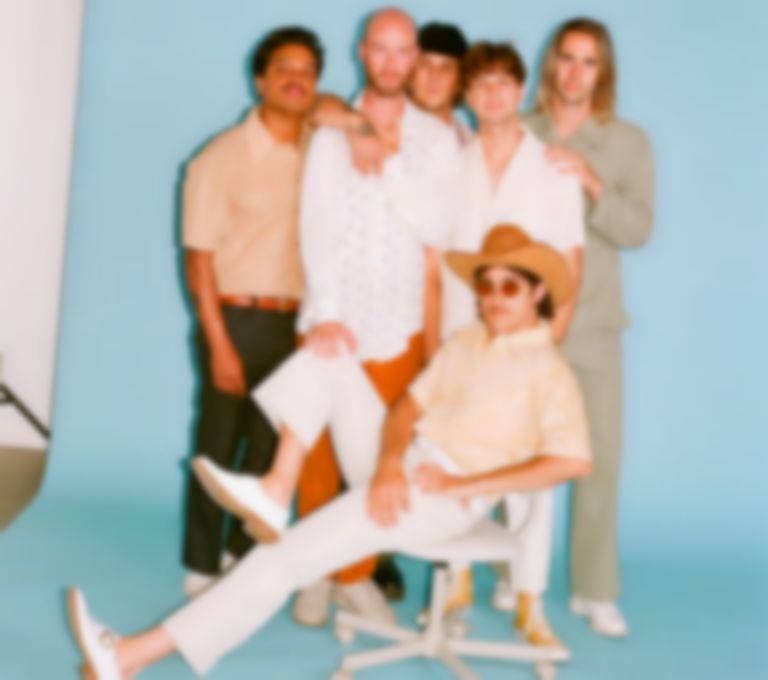 "Boogie Juice" is the second single to be shared from their follow up to 2016's Sudden Feeling, after March's "Who Could You Be".

Speaking about their third record Natural Disguise, HalfNoise's driving force Zac Farro says, "I really stepped out on a limb and recorded and produced my first full-length album. I feel like that freedom and character really shines through on this one unlike any others before. There are also new sides to my lyrics and songwriting I didn’t know I had on this album. I feel like there’s a song for everyone. I hope It speaks to listeners as much as it speaks to me. With HalfNoise, Natural Disguise is my greatest achievement yet."