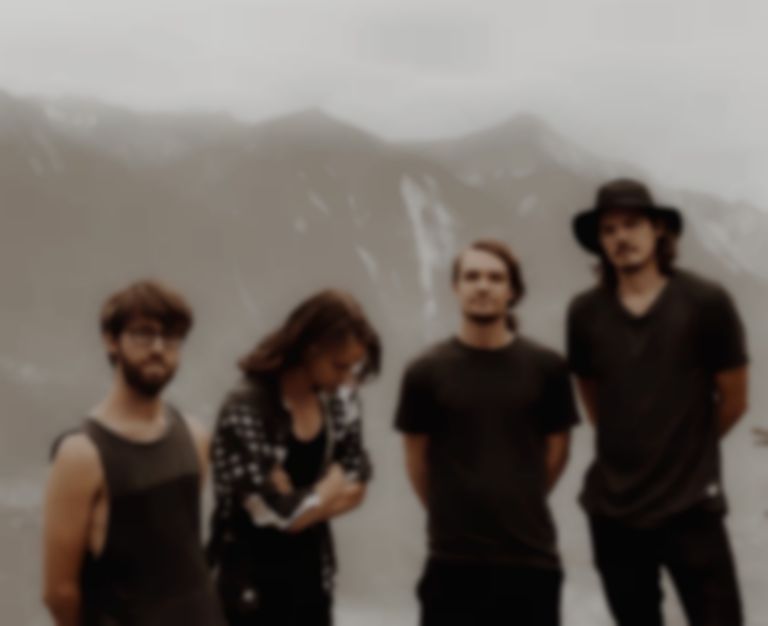 Half Moon Run have announced their third album A Blemish In The Great Light, alongside revealing the lead single "Flesh and Blood".

"Flesh and Blood" arrives after last month's "Then Again", which marked the first new song from Half Moon Run in four years.

The new single arrives with a video directed by Sacha Roy.

Half Moon Run's new record A Blemish In The Great Light will be their first since 2015's Sun Leads Me On.

Their new LP was produced by Joe Chiccarelli (Jack White, The Shins) in Montreal.

Drummer and multi-instrumentalist Dylan Phillips says of the new album, "I think this album still has the sound people expect from us, balanced with more experimentation. We’ve been diving deep into some styles that we haven’t necessarily explored before. Things get a little heavier, a little harder."

"Flesh and Blood" is out now. Half Moon Run's new album A Blemish In The Great Light will be released 1 November via Glassnote Records, and is available to pre-order now. They play London's Roundhouse on 20 March 2020.