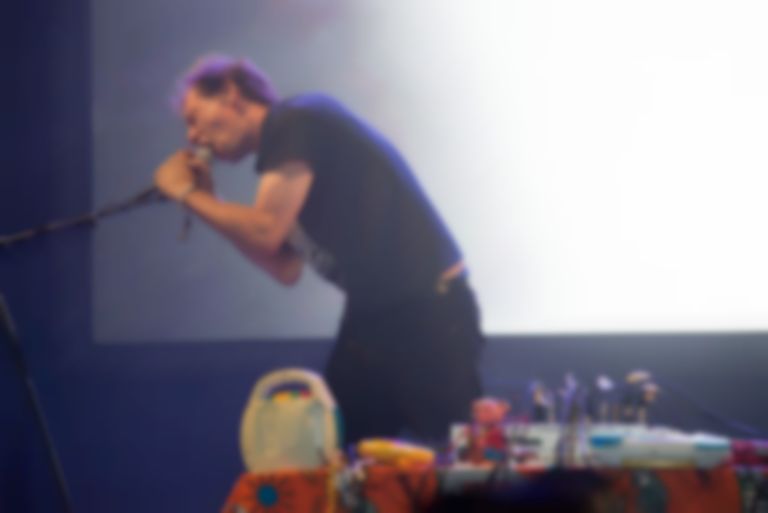 A limited Grateful Dead graphic novel, complete with rare recordings, is being released next year.

Grateful Dead Origins will include an original story written by Chris Miskiewicz, and illustrated by Noah Van Sciver, and explores the early days and formation of the band.

The standard edition will arrive in paperback with a download code to the rare recording material.

Deluxe editions will include three signed prints by the comic creators, and a vinyl edition of Grateful Dead's unreleased music. All deluxe copies will be individually numbered.

The graphic novel will be created by Z2 Comics, who have previously released work in collaboration with The Black Keys’ Dan Auerbach, Japan’s BabyMetal, and more.

Grateful Dead Origins is due to be released in April 2020. Find out more.