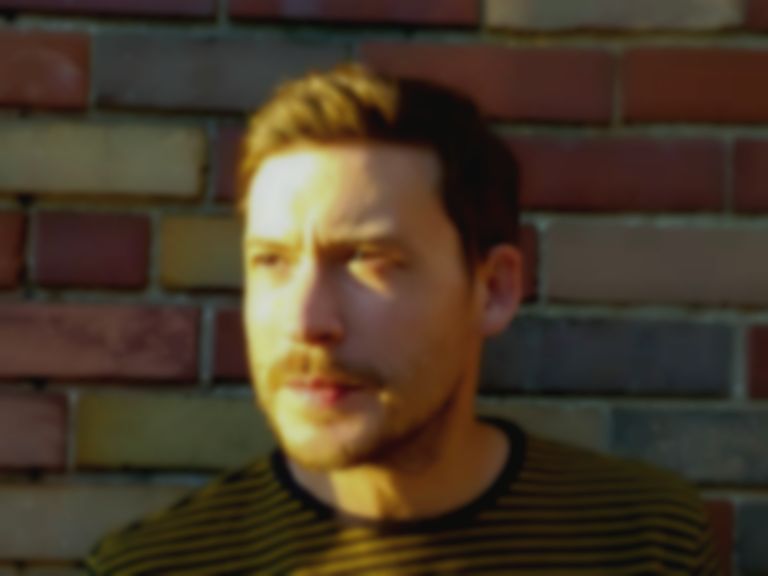 Graeme JD Ronald is back with new single "My Wee Escape", lifted from his forthcoming album Danielle - his first in five years.

"My Wee Escape" arrives after previous single "A Wiggly Worm".

Ronald's Danielle album is a soundtrack for a documentary of the same name. The documentary is about "the story of a mother, runner, horse rider and fire-fighter living with Multiple Sclerosis, Danielle is a short film about fighting to live your best life possible, despite the obstacles."

Danielle marks the first release from Ronald since Remember Remember went on an indefinite hiatus after releasing their Forgetting The Present album in 2014.

Speaking about his soundtrack, Ronald says, "Rather than a story about an illness, Danielle's is a story about a strong, resilient woman, whose life is defined by far more than her illness. I wanted to rise to the challenge of helping to tell that story. It's also a story about the Scottish Islands, and about home. As someone who is far from my home of Scotland, the film made me reflect deeply on our connection to where we come from, and the extent to which it defines us as people."

"My Wee Escape" is out now. Graeme JD Ronald's Danielle soundtrack lands 29 November via Rock Action Records, and is available to pre-order now.