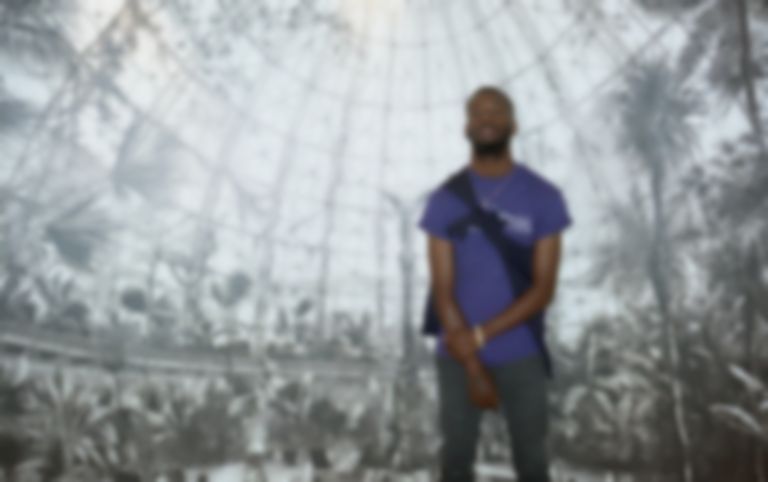 GoldLink has responded to backlash following his recent post about Mac Miller, stating it "wasn’t about stealing".

On Tuesday (26 November), GoldLink posted a tribute to the late Mac Miller on Instagram, writing, "I’d be lying if I said I was surprised to hear that you died on us. Not because you were necessarily troubled, but because you were special and because of that, you were troubled."

The post went on to describe how their relationship was "special" because "we weren’t always on the best terms". Later in the post GoldLink also alludes that Miller incorporated GoldLink's style for his 2016 album The Divine Feminine, "I always thought you drove yourself insane about your own music. So much that, you would adopt styles as homage to those around you that you loved. That’s where our problem started. Divine Feminine was an actual blueprint of and after that we didn’t talk. Your single was called "Dang!" Ft. Anderson Paak...you had Souelction support you on the Divine Feminine tour and when I tried to contact you, about anything at all...you never hit me."

Shortly after GodlLink's post, Anderson .Paak responded in a now-deleted comment, "I would imagine yo weird ass posted up somewhere just like this when you decided to make that disrespectful, narcissistic, jealous grossly unnecessary post."

.Paak added, "If Devine Feminine was such a blue print of your record then tell me where the plaques are for whatever your sh*t was called!! Mac brought your ass on tour and opened up his fan base to you when you had nothing and this the type of appreciation you give?"

At a show on Wednesday (27 November) in Copenhagen, Denmark, GoldLink spoke to the crowd about his Mac Miller post. Entertainment Tonight Canada reports that GoldLink said, "Without Mac Miller, there would be no GoldLink … I’mma be a sacrifice for everybody in this fuckin’ shit right now. You say whatever the fuck you want … you say it however the fuck you want it. You don’t have to explain yourself to no-motherfuckin’-body … we ain’t worried about n***as that we don’t know."

Addressing his post directly, GoldLink added, "The whole post I that made about Mac Miller was about love and that n***as can actually be brothers. It wasn’t about stealing. I never used the word copy. I never used the word steal. The thing is, Mac Miller wrote all of Divine Feminine. That was a great album. The fact that he made a n***a a cake was one of the most heartwarming shits when you’re a young n***a in the game. What rapper makes other rappers cakes? …. That’s some cute boyfriend-girlfriend shit we was doing…That’s one of the realest n***as I ever met. So I don’t give a fuck what nobody say about it."