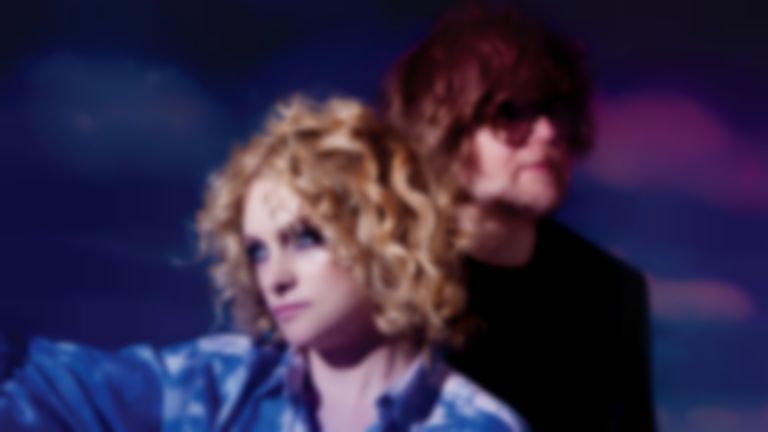 Electroclash duo, Goldfrapp have revealed that they are at work on their upcoming new album.

Speaking to BBC 6 Music today, singer Alison Goldfrapp said that the group are currently situated in a London studio mixing the forthcoming release.

“We’re at the mixing stage,” she told Lauren Laverne. “We’ve written it and recorded it, then we’re going to mix it and go back and write some more new stuff. It’s the first time we’ve done things this way round.”

Goldfrapp last released a record in 2010, in the form of Head First.