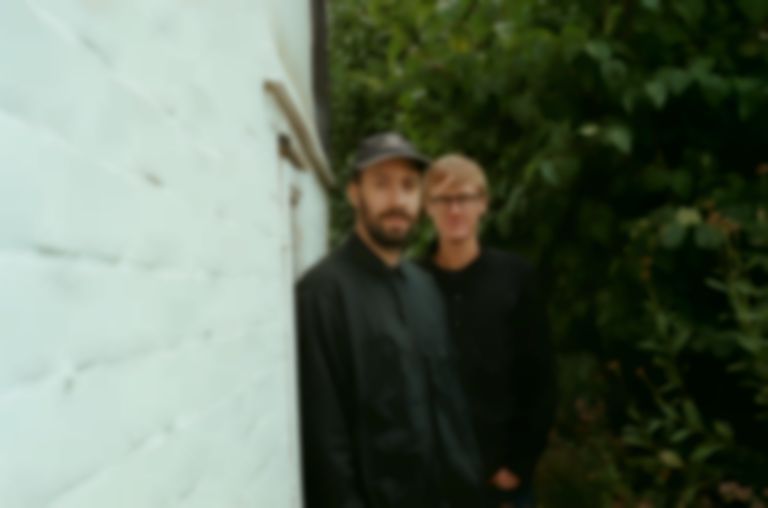 Selling have shared the visuals to lead track "Keeping Time" as well as sharing their surprise album On Reflection.

Gold Panda, aka Derwin Dicker, explains the track further, “It was the 15th or 16th track we made but it was the first track where we did it and it felt finished as soon as we were done. And then it was like, ‘this is good, let’s do more.”

The duo met a decade ago with Shaw having mixed two Gold Panda records. Simian Mobile Disco and Gold Panda have previously toured the UK, US and Japan together too. On their collaboration Gold Panda explains, “We talked about ‘we should just get together and make some tunes some day’. But you always say that with people and it never happens."

Shaw adds, “Selling was made for fun, really as an excuse to get Derwin to come to my house and drink tea. I like to think that enjoyment is audible in the record. I have always enjoyed how natural and unschooled Derwin’s approach to music is. I know that sounds like some sort of veiled insult but it’s not at all, electronic music is littered with well constructed, sensibly arranged tracks that follow a logical harmonic theme, almost all of that music can get fucked.”

Recorded in Shaw's converted barn studio in Kent, On Reflection, Shaw adds, "The heart of the record is [Hardware sequencer] Cirklon, it’s such a brilliant sequencer. Unusually we didn’t use the pallet of Gold Panda, which is MPC-driven, or SMD, which is modular synth driven. We started most tracks out with quite cheap 90s rack-mount synths, the type that can be bought on ebay for 30 quid. Even though these are totally digital they really have a distinctive character to them, kind of grainy and shit but in a charming way. Obviously there was a bit of synth stuff, we were not adhering to any rules but I usually think that choosing a palette of sounds to start with gives you a good chance of getting a cohesive record.”

Gold Panda adds, “It’s the most immediate and natural record I’ve ever made, I never thought I would be a collaboration person, but I guess it’s finding the right person to make a record with. We didn’t make this for a label or something. Initially, it was just us mucking around. There was no plan to make an album. Originally I thought we were going to make a track here and there and stick them out on vinyl. But then, we had an album that sounded quite good and it was like ‘well if we have an album’s worth of stuff, maybe we should just release it’. It became a thing, I suppose.”

"Keeping Time" is out now alongside On Reflection via City Slang. A physical release will be available from 14 December.