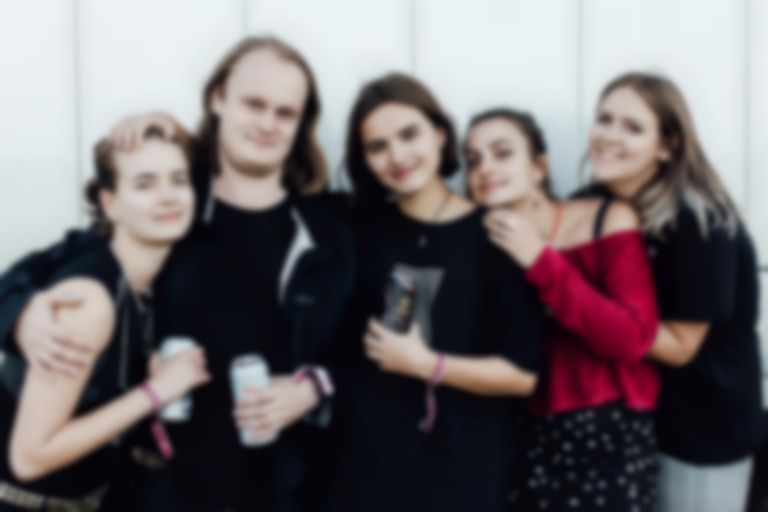 Goat Girl and Dan Carey are among the artists that have contributed new tracks to Solidarity Tapes' VOL 1: END THE HOSTILE ENVIRONMENT compilation album.

The LP is described as being "explicitly political and done in the spirit of solidarity not charity." Funds made from sales of the LP will be split between All African Women's Group, Mass Action and Project Play.

Pet Grotesque, PVA, CADY, Italia 90, Glows, Big Joanie, Great Dad and Kaputt are just some of the artists that have contributed tracks to the compilation LP.