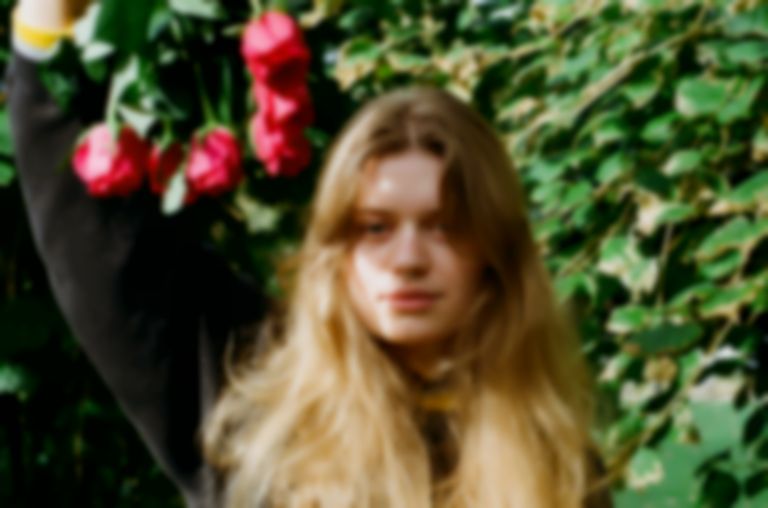 End of the Road Festival has announced some new names joining them this summer, including Girl in Red, Kelly Lee Owens, Tunng, and more.

The winners of this year’s Play End Of The Road Competition have also been revealed, chosen from a list of thousands of hopefuls. The three successful artists have won the chance to play at End Of The Road 2019, with one bagging a filmed session on site with Best Fit. This year the winners are noisey Glaswegian four-piece Sweaty Palms, Welsh wonky pop wizards Seazoo and all the way from Canada, surf-inflected singer-songwriter Peach Pyramid.

Some of our 2019 Five Day Forecast performers have also been announced for this year's festival, including Gia Margaret, Ohtis, Black Country, New Road, Squid, and Jockstrap. 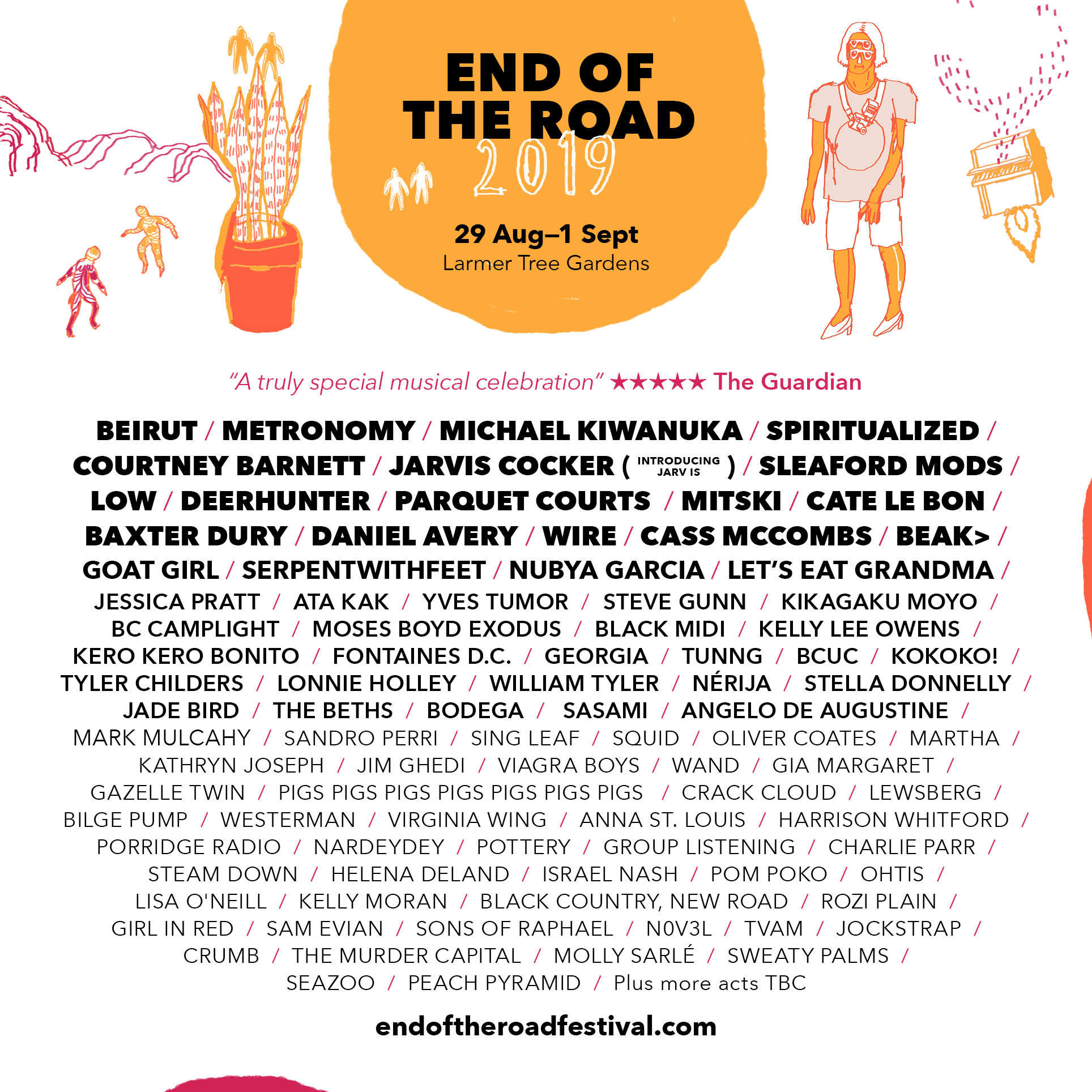 End Of The Road 2019 returns to Larmer Tree Gardens near Salibury between 29 August - 1 September. Tickets are on sale now. Find out more.