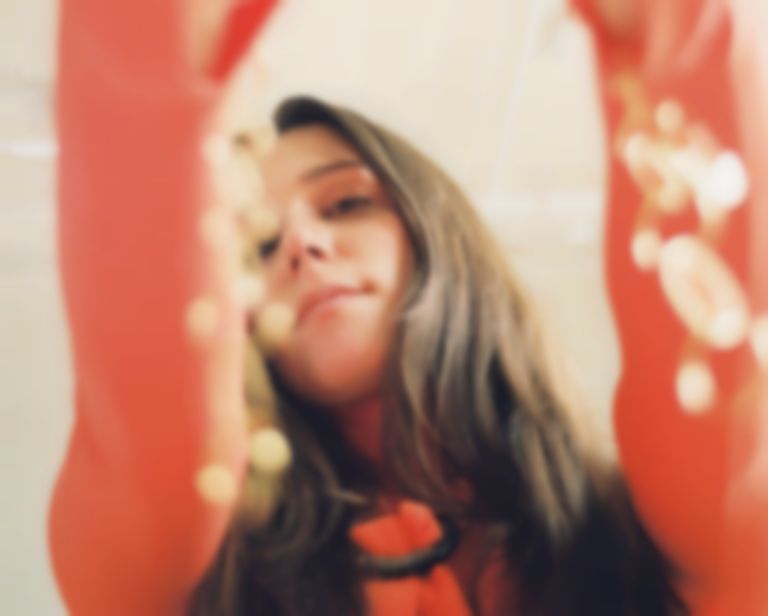 Gia Margaret is back with another Mia Gargaret song, "Barely There".

"Barely There" is the third single to be shared from Margaret's Mia Gargaret ambient album, after last month's lead singles "body" and "apathy".

The new track is also her first since her There's Always Glimmer track "Smoke" was used in popular UK tv series Normal People, which is an adaptation of Sally Rooney's book of the same name.

She says of her forthcoming album, "After having to cancel tours because of illness, I was unable to sing for nearly half of the year. This left me feeling like a shell of myself, so I turned to my synthesiser for comfort. These compositions helped me hold onto my identity as a music maker. At times this music helped soothe my anxiety more than therapy or anything else could."

"Barely There" is out now. Gia Margaret's Mia Gargaret album will be released 12 June via Dalliance Recordings / Orindal Records, and is available to pre-order now.