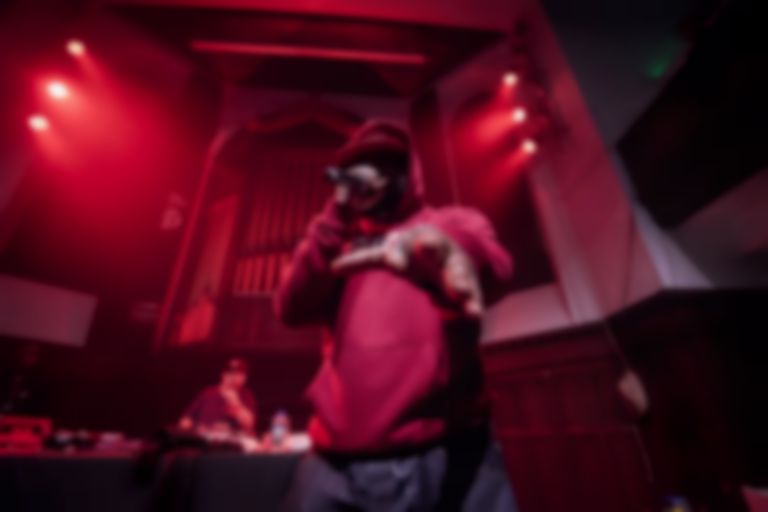 Ghostface Killa and RZA have shared new song "On That Sht Again", the first to feature on the upcoming Wu-Tang Clan docuseries.

The full soundtrack for Showtime's Wu-Tang Clan: Of Mics and Men docuseries lands this Friday, and today RZA and Ghostface Killa have unveiled a new offering that will feature on the series, "On That Sht Again".

Wu-Tang Clan: Of Mics and Men is directed by Sacha Jenkins, and will be split into four episodes that journeys through the hip hop clan's history.

Pitchfork report that there's three skits on the soundtrack that include "never-before-heard Wu-Tang Clan stories from footage that didn’t make the documentary series’ final cut."

The soundtrack will also feature new music from Raekwon, Masta Killa, and Cappadonna.

Head over to Pitchfork to listen to "On That Sht Again". Wu-Tang Clan are currently touring Europe. Find out more.