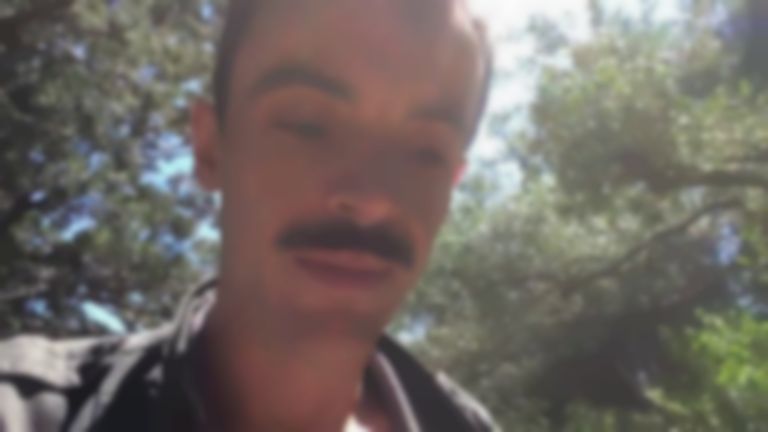 Gaspar Claus, famed French cellist, recently began a new project titled One Night Stand which involves gathering local musicians in a city and performing a big collaborative set. The debut of these shows took place in Brooklyn in 2012, featuring big names like Bryce Dessner of The National, Sufjan Stevens and Jessie Stein of The Luyas.

You can stream Stein's contribution, "The Quiet Way", exclusively on Best Fit in its premixed (unmastered) form.

Now he's releasing a limited edition 2XLP set of the concert (available until 30 June). Pre-orders are being taken to fund the mixing/mastering of the album via crowdfunding website Microcultures.

Now, in his own words, Claus explains to Best Fit the One Night Stand concept and how the first show came together.

One Night Stand was invented three years ago. I was in NYC to play at Le Poisson Rouge with my father. They proposed me to book another show in their other venue, Littlefield.

I wanted to make something special and unique, something for only one time.

I booked a day for the show. Told the promoters it will be "an emergence of the Permanent Festival" (Permanent Festival is the entity under which I put everything I do) in order to let me free to organise anything for that special event.

I called my best musicians friends from NYC, told my father to join, and my Parisien friend Remi Alexandre, to whom I talked about this show, motivated himself to join and took a plan and made the honour to be part of it. I also met three days before the show Emil Bognar-Nasdor, that crazy punk, great drummer (who sometimes performs naked, chaining his genitals parts) in the streets of Manhattan after a little solo I played in an art gallery. We had a long chat and I recognized that spirit I like in the people I collaborate with. So I invited him to join. The others are intimate friends, I had played with some of them already. People from whom I just love the music. All of them with a different background, which I really like.

After letting them know who was involved I asked each of them to send me a proposition to be played by the other musicians. It didn’t have to be always all together playing. One could use all or parts of the musicians to play his piece. I wanted to avoid a jam situation, which I don’t really like most of the time. And each of the 12 musicians involved carries such a strong musical universe it would have been a shame to drawn this into one big improvisation, something median. With that proposition we had a chance to go through the sound of each musician on stage, for an eclectic musical journey. I supervised this a little bit. But they are all great musicians, amazing humans, humble and talented, so I didn’t have to direct very much. We just had one day before to rehearse, which gave about half an hour for each to explain to the others their idea.

Fee was very low, regarding how many musicians were on stage. So I told them I’ll use the money for a multi-track recording and that one day I’ll offer them a beautiful record. I’m doing what I said at this time, today with that crowdfunding campaign. And the good thing is that I decided it will be a first episode of a whole series of concert of this type, in other cities of the world, with local musicians, and then a nice record to be shared with people at the end.

The record is sold on the Microcultures campaign only. So the distribution way is as ephemeral as the concert itself. The edition is limited to the time of the crowdfunding operation. Which really makes sense nowadays, regarding the situation of the record industry.

If you want to donate/purchase the record, head to Microcultures. For more information, including a full list of collaborators, head here.

You can stream The Luyas' premix of "The Quiet Way" below.