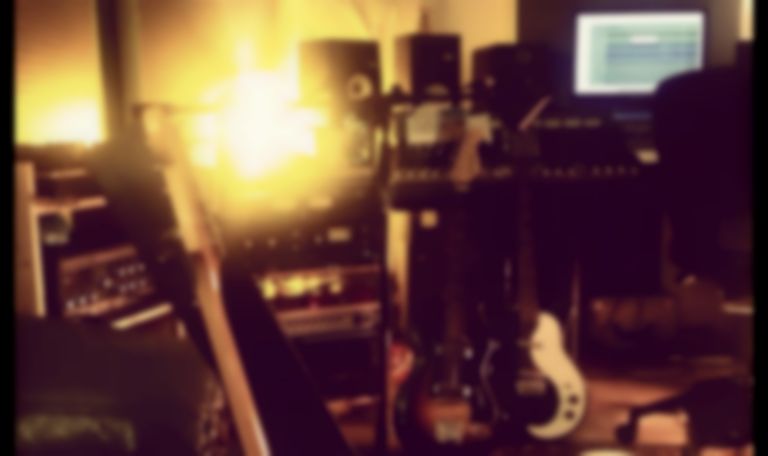 Suburban Home, the studio owned and operated by MJ of Hookworms, has been badly flooded following torrential storms in the North of the UK.

MJ, real name Matthew Johnson, started a GoFundMe page to help rebuild the space - the target has already been thoroughly smashed, but donations are still being accepted.

The studio has become a hub for forward-thinking, exceptional music over the past few years, with the likes of Eagulls, Spectrals, Frankie and the Heartstrings, Joanna Gruesome, Menace Beach, Paul Thomas Saunders, Pulled Apart By Horses, and many many more creating magic in the hallowed halls.

Writing about the flooding, Johnson explained that while lots of equipment was saved, much of the studio itself has been ruined:

On Boxing Day the River Aire burst its banks just behind Kirkstall Road in Leeds, and along with many other buildings, homes and businesses our studio Suburban Home was completely flooded. Water levels rose to three or four feet high throughout the four rooms of the studio, along with the rest of the industrial unit it resides in.

Because of its close proximity to the river, the building and contents have never been able to be insured for flood damage, and as such it will now require thousands and thousands of pounds to gut, dry, clean and replace everything inside.

Fortunately the flooding was anticipated by a couple of hours and the work of a few incredible people managed to get almost all of the expensive studio equipment and gear up into the attic (or at least up high), but we do already know that at least a couple of guitar amps and some drum hardware have been destroyed by the water. As such, any money raised by this will likely be going towards replacing/repairing damaged flooring, carpets, furniture, cabling, doors, electrics, and building new bass traps (which were used as makeshift sand bags), as well as redecorating and having the studio professionally dried and dehumidified.

It makes us incredibly uncomfortable creating something like this fundraiser page, but a lot of very kind people have expressed an interest in donating money to the cause which we're incredibly thankful for, so anything anyone can help with would be incredibly appreciated.

If you want to read more or donate to the cause, head to the GoFundMe page.

Another Leeds studio, Blueberry Hill, has also been affected by the flooding. If you'd like to find out more/donate to them, visit their Just Giving page; a fundraiser has also been announced at the Brudenell.

In 2014, MJ was named our Producer Of The Year, and you can read about his work and the studio in our feature.